School board wants pot stores further away from students 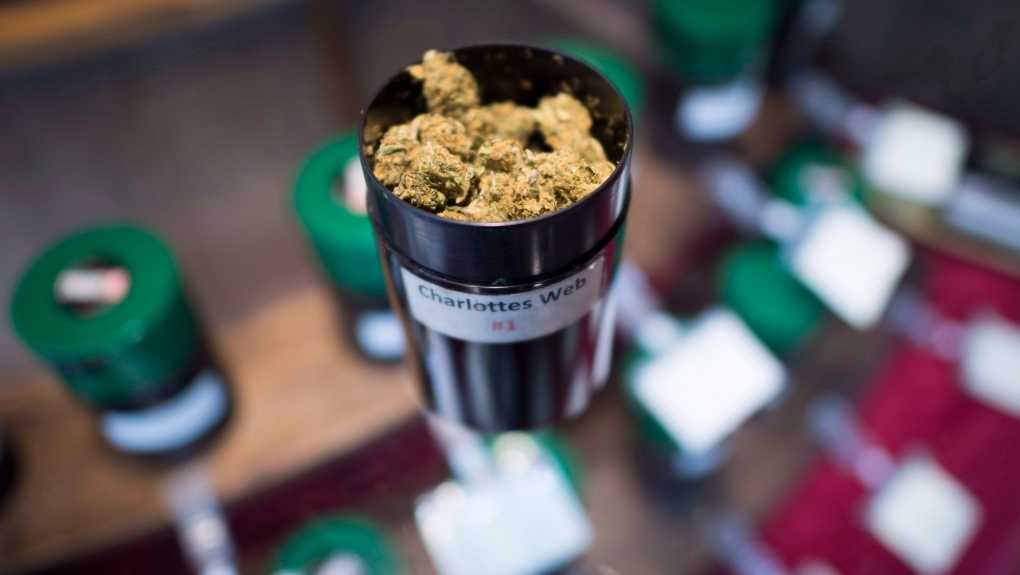 The Greater Essex County District School Board is trying to distance schools from cannabis stores.

Trustees on Tuesday night agreed to send a letter Premier Doug Ford and other government members, to push potential pot stores further away from schools.

New legislation says these stores can be 150 metres from a school.

The local school board prefers that distance to be at least 500 meters as planned by the previous Liberal government.

“Since cannabis legislation has been approved and brought forward we've seen a lot of advertisement by the federal and provincial governments about why you shouldn't consume it,” notes LeClair. “We don't want to expose our students or children to easy access.”

Under new Ontario regulations, stand-alone cannabis stores can be open any day between 9 a.m. and 11 p.m. starting April 1.

But you must be at least 19 years of age to enter the store.

Applications for licences will begin on Dec. 17 and illegal cannabis retailers who were operating after legalization on Oct. 17 will not be eligible to receive cannabis sales licences.

Licences won't be issued to any person or organization who has an association with organized crime, and applicants must demonstrate their tax compliance status to show they are in good standing with the government.

Municipalities have until January 22 to opt in or out of allowing retail cannabis stores.

The government says it will provide $40 million over two years to help municipalities with the implementation costs of recreational cannabis legalization.