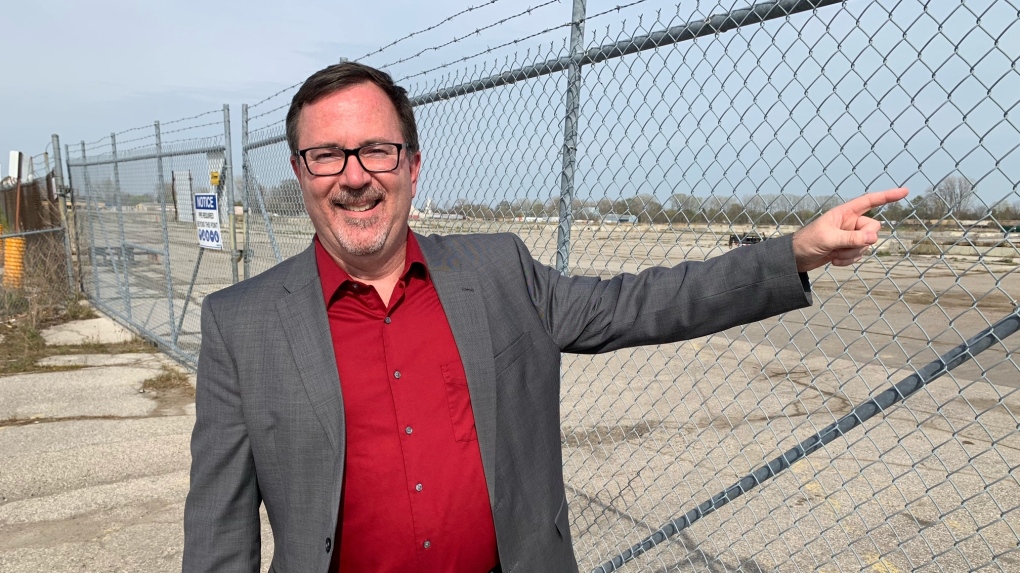 WINDSOR, ONT. -- The former Navistar site in Chatham has been sold according to Chatham-Kent Mayor Darrin Canniff.

Canniff confirms to CTV News the sale of the 80-acre Richmond Street property was finalized Tuesday though won’t reveal much detail.

“This is huge because for years this was the site of the biggest employer in Chatham-Kent. Now it isn’t," he says. "People would drive by this and it’s an eyesore right now."

Canniff calls this the turning point.

“We can put that in our past, move forward and start developing this site again," he says. "This is really great news for Chatham-Kent.”

Canniff says the new owners are local and it is not the municipality.

The industrial property formerly housed a truck assembly plant which was one of the largest employers in the region.

“It’s 80 plus acres, all industrial land," Canniff says. "Prime opportunity for development and it is fully services. Fully serviced land is thought to come by anywhere in the province right now and we’ve got over 80 acres of it right now. I’m very optimistic of some of the things that can be put here.”

Canniff says more details will be revealed in the coming weeks with the new owners.

"Certainly, they will let us know what they are planning on doing and thinking," he says. "We as a municipality are going to work with them however we can to ensure this site gets developed.”

The property has sat idle since 2011.