Royal baby: Prince Harry wants to make sure his new nephew has 'fun' 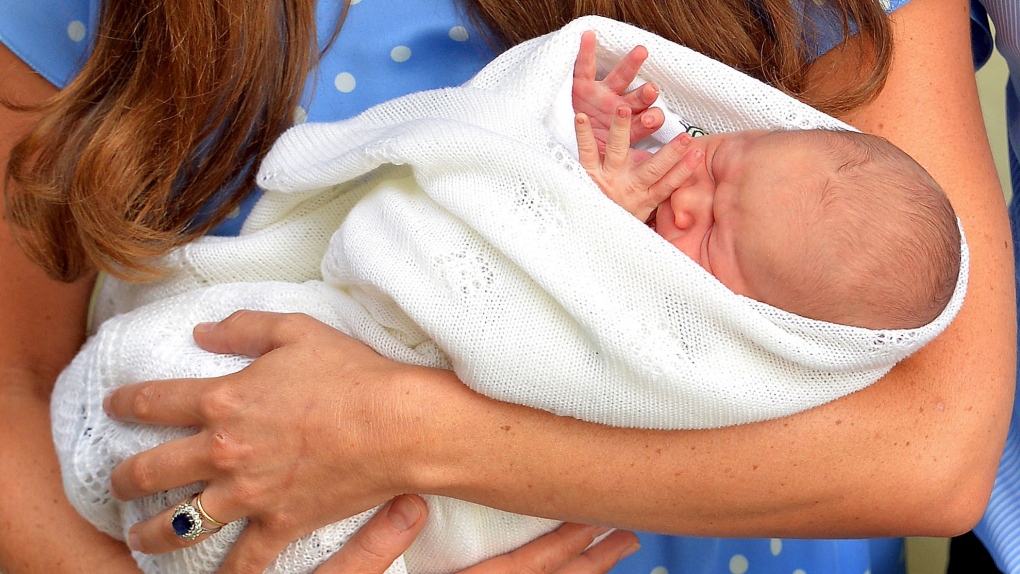 Kate, the Duchess of Cambridge, carries her new born son, the Prince of Cambridge, into public view for the first time outside the Lindo Wing of St. Mary's Hospital, in London, Tuesday, July 23, 2013. (AP / John Stillwell)

LONDON -- Prince Harry has laid out his mission as an uncle: protect the newest member of his family, and make sure Britain's little prince has fun.

Harry told reporters at a charity event in London on Thursday that when he met Prince George, the new baby "was crying his eyes out, as all babies do."

He says he wants to make sure the future heir to the throne "has a good upbringing, and keep him out of harm's way and to make sure he has fun."

The rest, he said, he'll leave to the baby's parents, Prince William and the former Kate Middleton.

That's not to say he won't help out: Harry adds that he hopes his brother knows "how expensive" his babysitting services are.