Riverfront Festival Plaza to get $6M in upgrades 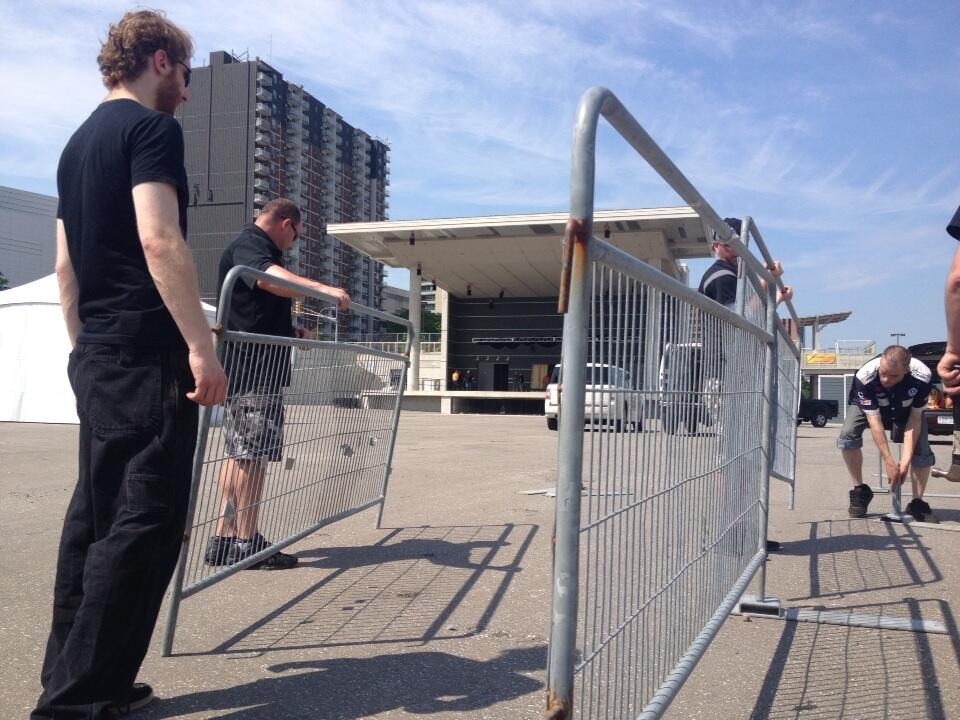 Organizers get ready for Beaverfest 2013 at the Riverfront Festival Plaza in Windsor, Ont., on Thursday, May 30, 2013. (Rich Garton / CTV Windsor)

The City of Windsor will press forward to a major overhaul of the Riverfront Festival Plaza, after council approved final concept drawings Monday night.

About $6 million will be spent on upgrades, including new plaza entrances and separating the space to allow multiple events to use the space at the same time.

Another major feature is a permanent canopy, which will provide shade but also reportedly stand up to harsh weather conditions.

Council on Monday approved a motion that allows Landmark Engineers to continue with design work on the space.

"With the Detroit skyline in the background, I think it'll be pretty unique,” says Krutsch. “And from what we're hearing, the event organizers, there will be a lot of demand for that type of space."

Construction will start this year.