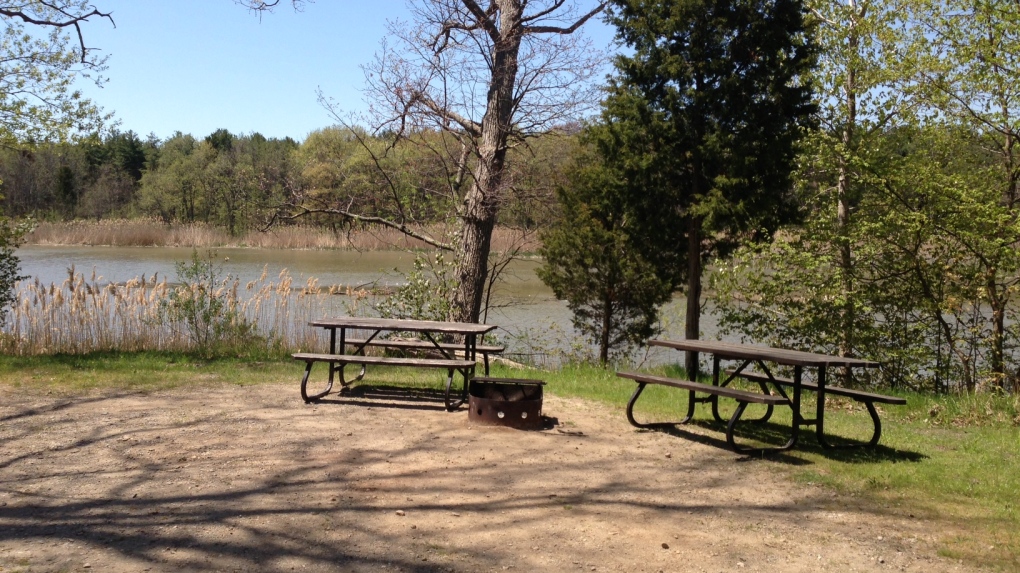 Chatham-Kent residents have been enjoying the outdoors during the pandemic with more than 420,000 walks taking place throughout the region’s trails, according to the municipality.

Chatham-Kent boasts more than 45 municipality owned multi-use pathways and crusher dust trails to choose from, and residents have been taking advantage.

Over the past year, CK Trails Council has been monitoring usage data on  22 of those trails from five long term study counters and eight short term studies between July to December.

According to the overall numbers received in 2021:

Residents noticed trails in their area had seen a drastic increase in usership at the start of the pandemic, which lined up with the closure of other recreational spaces leaving trails as the main source of socially distanced recreation.

The municipality says some trail users noted that a trail they typically walked increased by at least 50 per cent.

With the data collected, the municipality says the trail users are not slowing down and seem to have created a regular habit.

The municipality says the data is collected with the use of trail counters which are not cameras but small utility units. They are infrared sensors, similar to a laser pointer that when the line is passed counts the user with the sole purpose of collecting statistics.

The data offers insight for staff into which trails are being used, how often a trail is being used, most active times of day and whether the trails are commuter or commercial routes.

The information can also be used when applying for grants or trying to obtain resources to help support the infrastructure and grow the trail network.