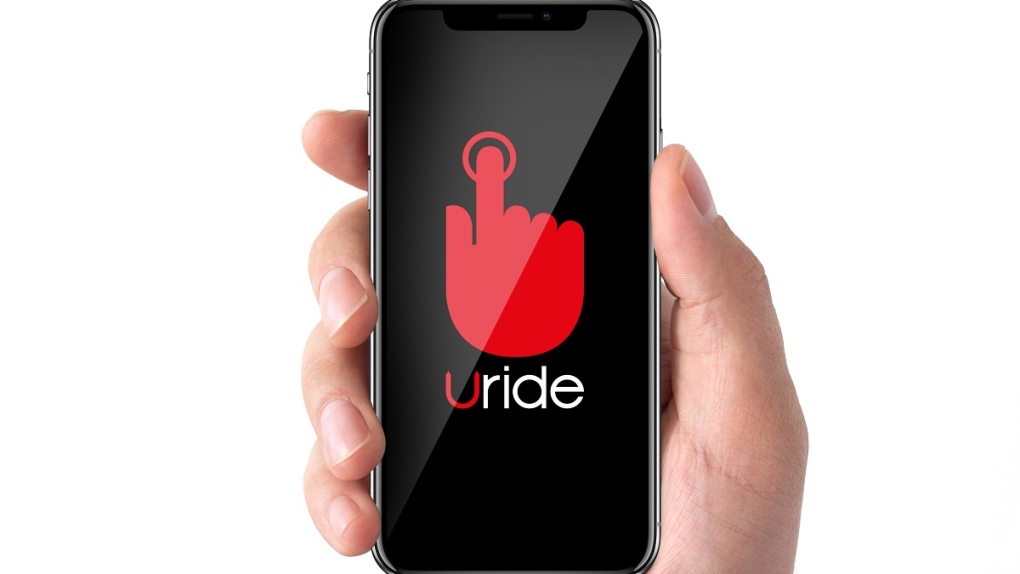 Officials with the Municipality of Chatham-Kent say they are pleased to announce a new local transportation option has officially launched.

Uride, a company based on the popular ridesharing model, received their licence to operate as a private transportation company in CK on Friday, Sept. 28.

The following day Uride announced through Facebook that they have given their first ride in Chatham-Kent.

Officials say this latest announcement is part of the municipal goal to improve access to affordable and reliable transportation services within the urban and rural communities of Chatham-Kent.

Uride’s growth in the area is said to be a direct response to the work done by the municipality and council to amend local by-laws regarding vehicles for hire.

“This is a great example of the success that can be achieved when we look at reducing red tape and making Chatham-Kent even friendlier for business,” said John Norton, general manager of community development. “Chatham-Kent has quality bus and taxi services, and now residents have more options with rideshare companies stepping forward.”

Currently Uride is providing transportation primarily from the city of Chatham.

“We are in the process of recruiting more drivers in the surrounding communities and rural areas of Chatham-Kent,” said Skye Volpi, Chief Operating Officer for Uride. “We’re only a few days in and we’ve seen a lot of positive interest from the community. It’s been very welcoming and we appreciate both our drivers and our customers for working with us.”

One of the first rides provided was to Councillor Brock McGregor. McGregor put forward the motion to Chatham-Kent Council to amend the local by-laws and the Vehicle for Hire By-law recommendations passed June 18, 2018.

“The ride was a great experience. From the time I opened my phone, got the app, and placed the request for a ride, it was less than 10 minutes and the driver was there at my door,“ says McGregor.