Reverse Santa Claus parade a go in Amherstburg and Kingsville 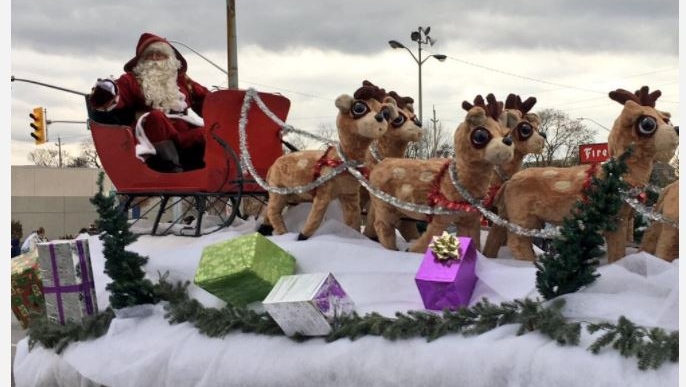 WINDSOR, ONT. -- So far, Santa is still coming to town before Christmas in Amerherstburg and Kingsville.

Amherstburg council has given approval to the idea of a drive-thru reverse parade at the Libro Centre on Nov. 28.

The Windsor Parade Corporation will organize the event with a price tag of $13,000.

Councillor Don McArthur says the idea has been used elsewhere for other events and while it may not be quite the same as in previous years, he feels it’s the safest way for people to see Santa.

Maggie Droucher who is the program manager of Kingsville Parks and Recreation says Kingsville is planning to host a similar event on Nov. 21 and has already discussed the safety concern with health officials.

The Windsor and Essex County Health Unit is okay with the idea as long as people are not congregating.

Kingsville is still reviewing the locations to hold the reverse parade.

Meanwhile, Tecumseh council has told its administration to review options, including virtual events, after councillors voted Tuesday evening to cancel all in-person gatherings including the town’s Santa Claus Parade.