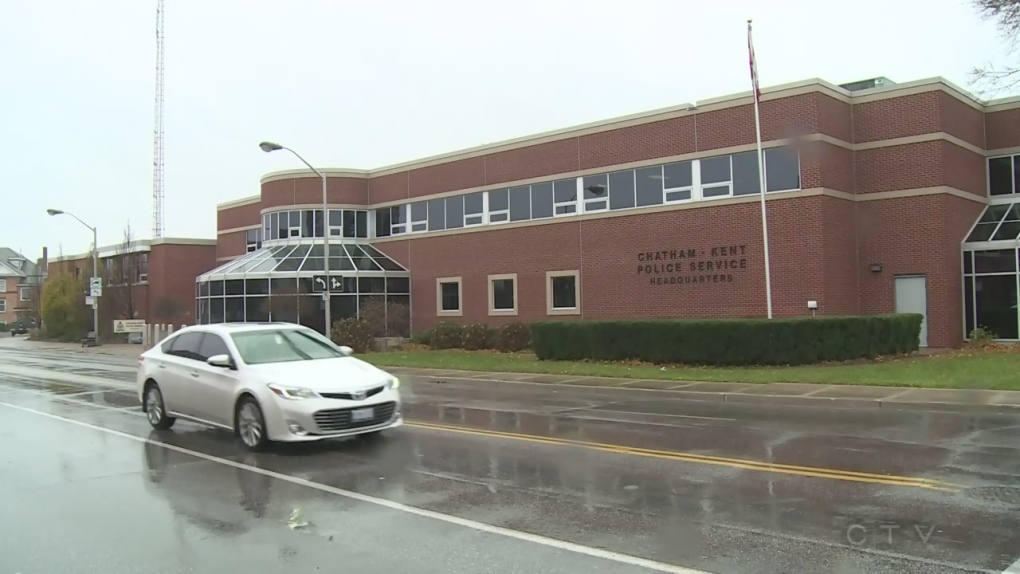 The allegations were reported to police earlier this month and following an investigation, members of the major crime unit arrested the suspect.

He has been released with conditions pending a future court date.

Trachy was self-employed as a strings teacher, teaching primarily violin and viola for over 50 years in Chatham.

Investigators say they want to ensure that there are no other victims. Anyone with information is urged to contact Constable Shawn Mungar of the major crime unit at 519-436-6600 ext. 288 or via email at shawnm@chatham-kent.ca.