Over the last three weeks, Windsor Fire has responded to nine calls of brush fires at Memorial Park.

“The problem is, if you light a fire on the ground with all the leaves around, it could spread if we have a good wind. So we want to make sure that we get this person caught and stop this behaviour,” said Mike Coste, Windsor’s chief fire prevention officer. 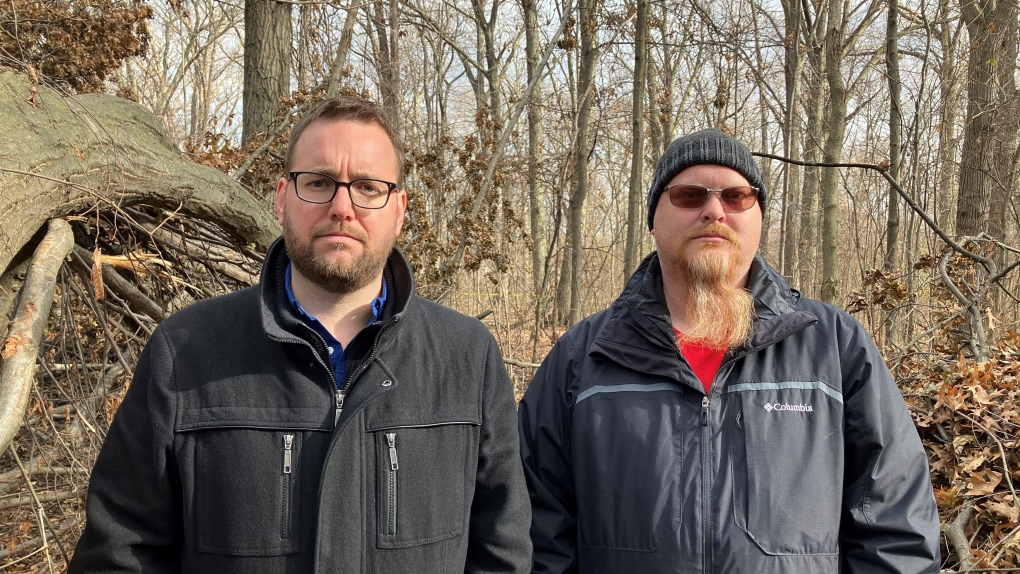 “The main concern is that it's escalating now,” said McKenzie. “It seems like it's getting bigger each fire. It's almost like a serial arsonist that we have on our hands.”

A group of residents in South Walkerville have formed a fire watch group in hopes of catching the culprit. Group members take turns walking through the park to monitor for suspicious activity. They say they have witnessed the crime numerous times.

“He is deforesting healthy trees, breaking them down and adding it to a giant bonfire. He will make a pile during the day, then come back and light it up at night,” said Aaron Merkestyn, organizer of South Walkerville Neighbourhood Watch Group.

Merkestyn is worried this individual will eventually start a large fire that spreads out of control if he is not arrested soon.

“We’ve heard him yelling that he’s going to light up the whole forest,” said Merkestyn. 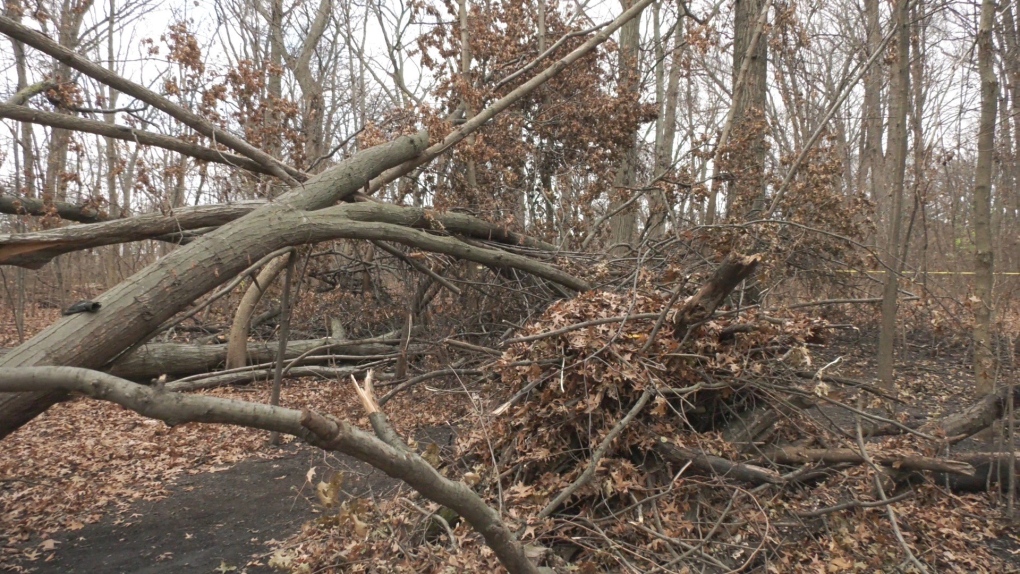 Police officers were seen at Memorial Park Monday and damage areas of the forest have been taped off.

“All suspicious fires are thoroughly investigated by our arson unit. We ask that if anyone observes suspicious behaviour in their neighborhood, call the non-emergency number and have a patrol officer come out to investigate. The Windsor Police Service does not promote or encourage residents to take matters of the law into their own hands,” said Windsor Police Service in a statement.

Merkestyn is hoping the city can implement some sort of park patrol program.

“We're seeing fires all over the city as well. It's just a matter of getting more police on the ground, more community policing,” said McKenzie.

More than five years since Canada’s Competition Bureau began an investigation into an alleged bread-price fixing scheme, no conclusions have been drawn nor charges laid. As the watchdog is now probing whether grocery stores are profiting from inflation, one expert says the effectiveness of its tools are in question.

Health Canada is reviewing the safety of domperidone amid reports that some breastfeeding mothers in Canada and the U.S. have had serious psychiatric symptoms when they tried to stop taking the drug.

The United States is filing another formal dispute over what it considers Canada's failure to live up to its trade obligations to American dairy farmers and producers.

A cave in Banff National Park has been recognized as a globally significant location thanks to a tiny creature found inside.