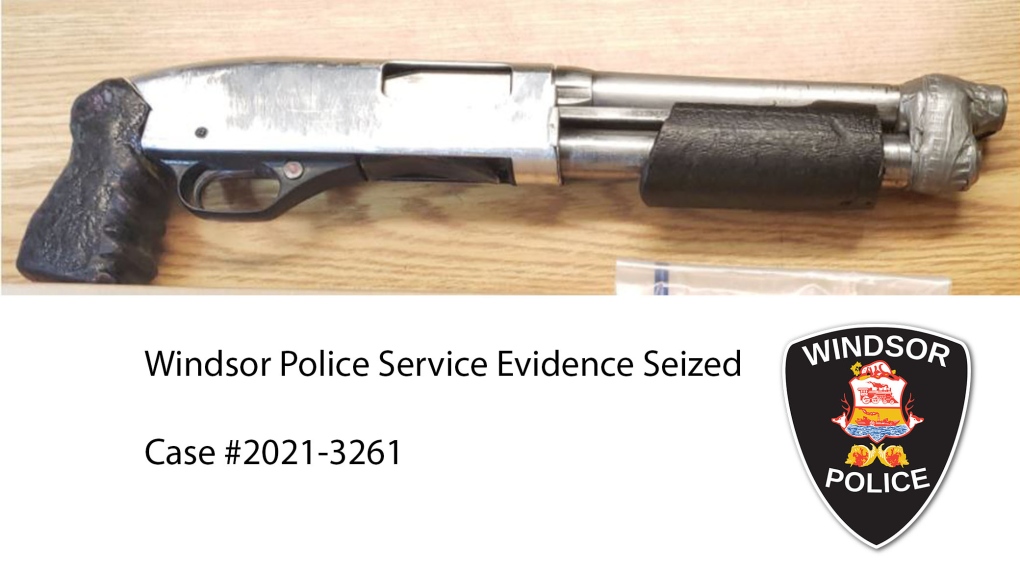 WINDSOR, ONT. -- A Windsor man is facing multiple weapons charges after he was allegedly seen downtown with a loaded sawed-off shotgun.

Around 9:15 p.m. Tuesday, patrol officers responded to a report of a person with a gun in the 800 block of Ouellette Avenue.

Further investigation found the man was at a residence where the firearm was observed. The man then left the area.

Police say the suspect was identified and learned he had a firearms prohibition.

Around 9:30 p.m. officers located the man in the area of Victoria Avenue and Pine Street. He was arrested without incident and found to be in possession of a loaded sawed-off shotgun.