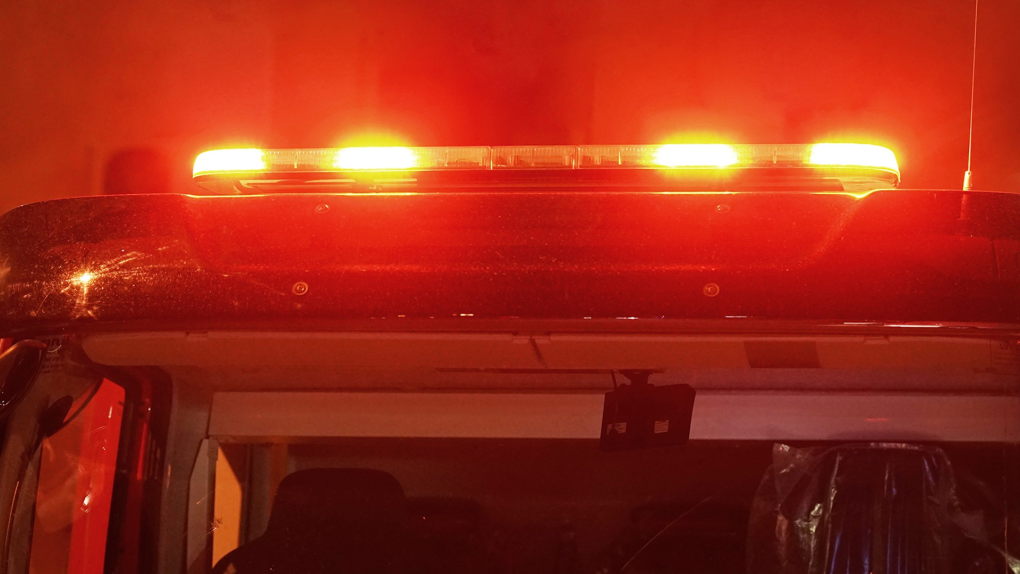 People who were visiting an apple orchard in Leamington say they are "shaken up" after an apparent gas leak forced a sudden evacuation of the area.

Rosie Sarno said she, along with her son and husband, visited Thiessen Apple Orchard around 4:30 p.m. Saturday when she heard employees start to yell, instructing everyone to "run" and "get out."

"We had just ordered food and sat down to eat in the barn part of the orchard," said Sarno. "It took me a second to realize what was going on."

"We just ran, got in our car and then drove home. We grabbed some food because the kids were hungry. They didn't get a chance to eat. We're all shaken up. It's a scary feeling. But we're safe. Everybody's safe."

"Everyone was just in a huge panic ... They weren't telling people why to run which instilled even more fear because you hear such scary things going on with society now," said Colella, adding the smell resembled rotten eggs and consumed the air within seconds.

"The smell was just, almost instantly, you wanted to vomit because it was just so strong that you could taste it in your mouth. It left a metallic taste in our mouth."

According to Leamington's fire chief, emergency crews attended the scene and turned off the gas meter.

In a statement to CTV News, Thiessen Apple Orchard said the situation was taken care of "within minutes of the fire department being here."

"Someone backed up into a gas line clearly marked no parking. But we are glad it’s all good," the statement reads.

"It is all resolved. All back to normal."