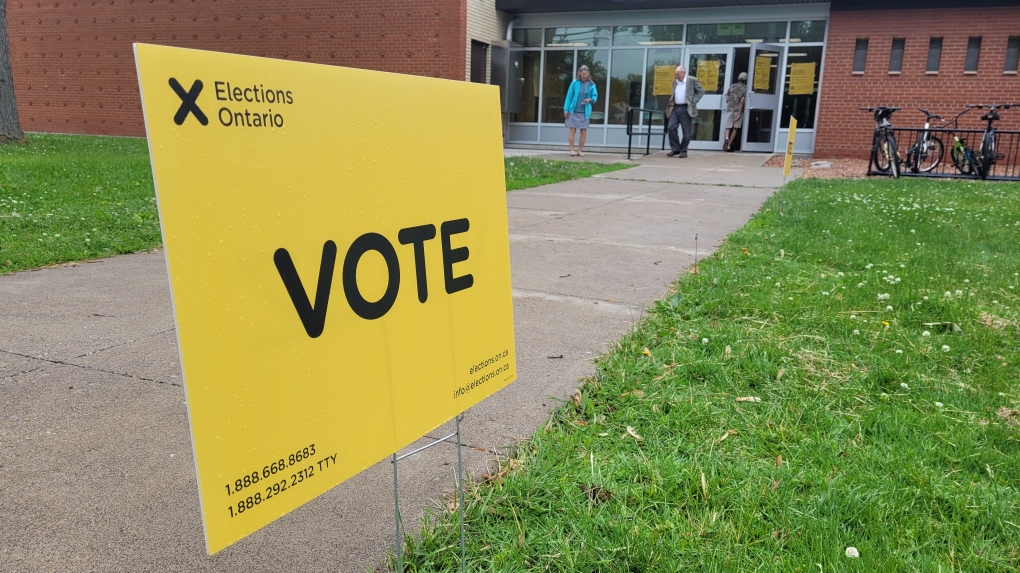 More than one thousand ballots were rejected by Elections Ontario in the riding that had a last-minute withdrawal of the Liberal candidate.

This is the riding which garnered a lot of attention because of changes to the Liberal candidate.

Alec Mazurek was initially the candidate in Chatham-Kent-Leamington until the NDP released screengrabs of homophobic statements allegedly written by Mazurek on social media eight years ago.

Mazurek was removed by the Liberal Party of Ontario as a result.

Shortly after, Audrey Festeryga submitted paperwork to run for the party, on the day of the deadline to run.

Within days, the NDP expressed concern with the validity of the signatures used on Festeryga’s candidacy paperwork, but Festeryga and the Liberal party maintained the signatures were valid and accepted by Elections Ontario.

But then just a few days before Election Day — and after advance polls had been open — Festeryga resigned.

Elections Ontario confirmed that before June 2, any vote cast for Festeryga would not count.