Thousands of travellers have not received compensation or credit for disrupted flights due to an Air Canada policy that allows the airline to classify staff shortages as a safety issue.

“The bottom line is the airline is not responsible. Whether that's accurate is the big debate right now. Travellers will not be entitled to any compensation under those rules,” explained travel industry expert, Martin Firestone.

“The airline can say it was safety scenario based on staffing. For example, not having enough flight crew or ground crew to handle the flight. Sadly, that is their way out.”

Glenn Gervais was told by Air Canada he may not receive a refund for his nightmare travel experience because his flight disruptions were caused by a “safety” issue.

Gervais’ flight from Windsor to Bosnia in mid-July was supposed to take a total of approximately 14 hours, but numerous delays turned the trip into a 34-plus hour journey. When he arrived at his destination, his luggage was nowhere to be found.

“I tried to complain about my luggage missing. Trying to reach Air Canada when I was in Belgrade was next to impossible,” he said.

“I was able to buy two pairs of soccer shorts and two t-shirts and that's what I lived in for the week. So everywhere I went, I had the same two outfits.” 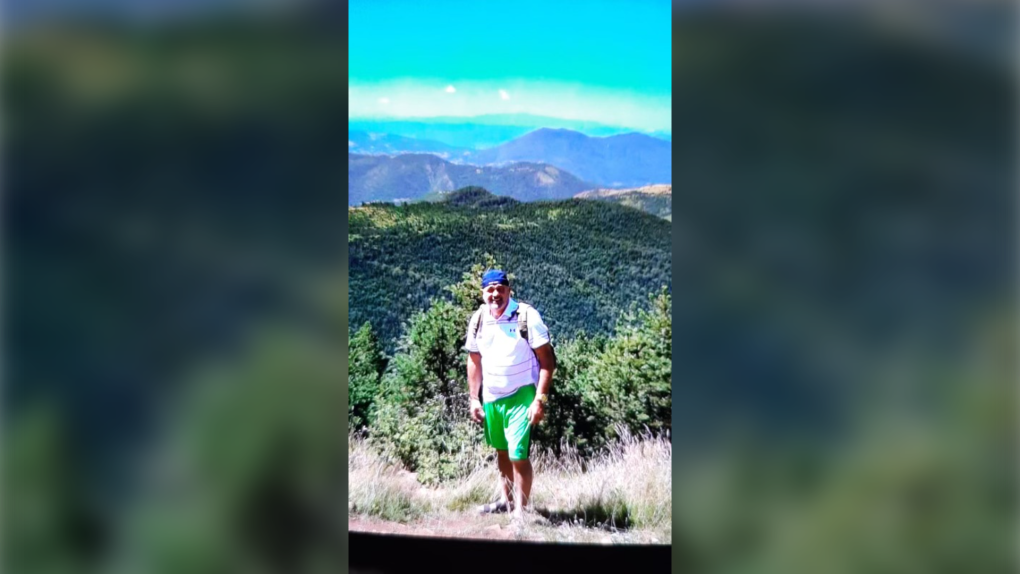 “My friend in law enforcement Belgrade was able to track my luggage. He shipped it at his own expense,” he said.

“Flights that are going direct to Halifax, Montreal and Calgary, we're not seeing the delays on those flights versus the connecting flights through the busy hubs,” he said.