Rare kitten up for adoption at Windsor/Essex County Humane Society 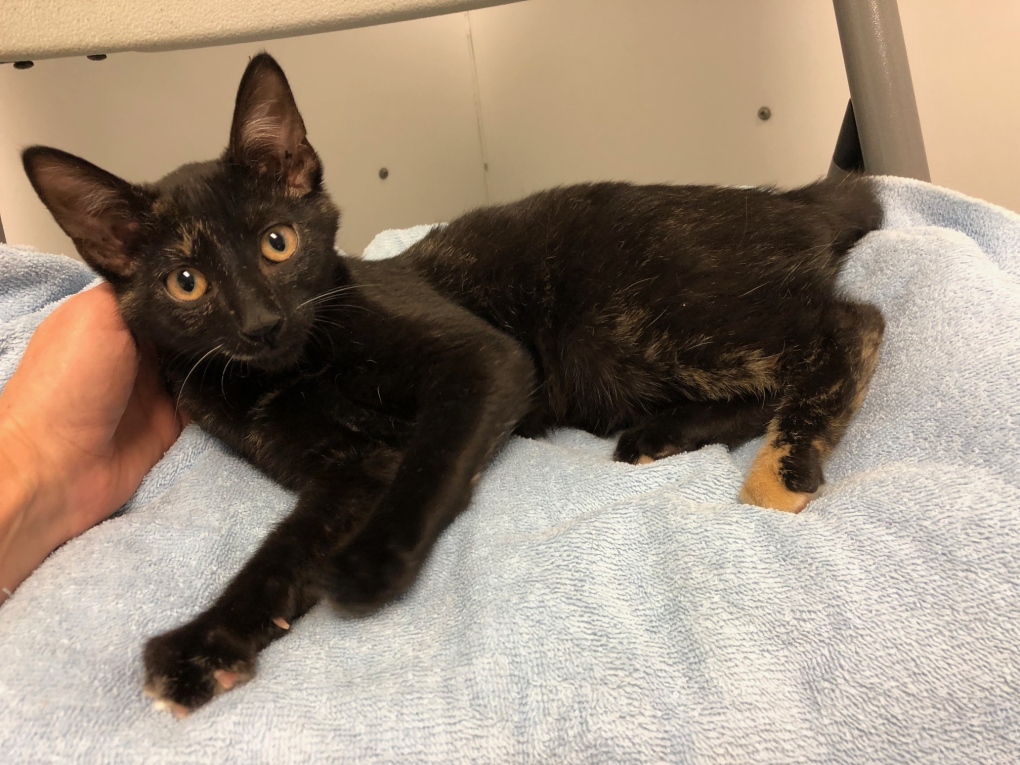 Windsor/Essex County Humane Society officials say a very unique kitten is currently up for adoption at the shelter.

To be a male tortoiseshell cat, he must have three sex chromosomes: two XXs and one Y.

Klinger and his siblings were brought to the Humane Society by a good Samaritan who found them in Leamington.  All are currently looking for homes.

In anticipation of the demand to adoption Klinger, adoption applications will be taken until the end of the day Saturday, with the ultimate adopter being chosen at random from all qualified applicants.

The shelter says even if you don’t take home Klinger, there are dozens of other adorable kittens seeking loving homes.

All cat and kitten adopters who adopt a second feline will get the second adoption free for the remainder of the month of July.