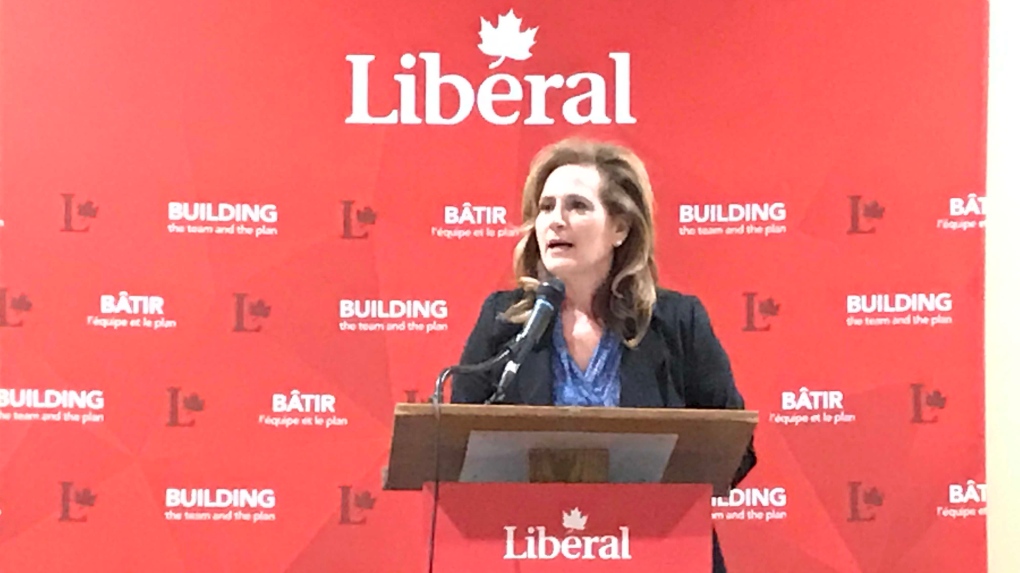 The Liberal candidate in Windsor West for the next federal election will be a former MPP.

Sandra Pupatello won the party's nomination with 427 votes at a meeting Wednesday night at the Hellenic Cultural Centre.

She defeated Hsiao d'Ailly, an associate professor of Social Development Studies at the University of Waterloo, who was also seeking the Liberal nomination.

Pupatello, 56, was the Liberal MPP in the riding from 1995 until 2011, when she did not seek re-election. She held several cabinet positions, including the Minister of Economic Development and Trade from 2009 to 2011.

Pupatello also ran for the Ontario Liberal Party leadership in 2013, but lost to Kathleen Wynne, and has been working in the private sector.

Pupatello told CTV News last month she wanted to return to politics because Windsor-Essex has lost its voice in Ottawa, and she feels she can bring it back because of her experience.

At Wednesday's nomination meeting, Pupatello announced she would begin canvassing in the riding immediately.

It's official...@SandraPupatello will represent @liberal_party in the riding of Windsor-West for October’s Federal election. @CTVWindsor pic.twitter.com/ZG4Y51klVe

Pupatello will run against incumbent New Democrat MP Brian Masse, Henry Lau of the Conservatives, and Darryl Burrell of the People’s Party of Canada.