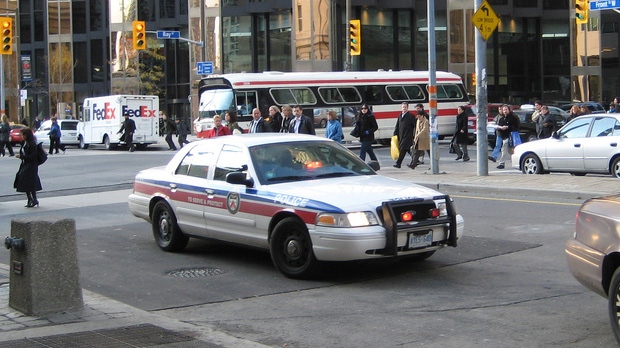 TORONTO - A man is facing 31 break-and-enter charges after Toronto police say numerous upscale homes were broken into by a thief who climbed walls and entered through high windows and skylights.

The investigation -- dubbed Project Spiderman -- was launched after police say a number of high-end homes throughout the Toronto area were broken into between October 2010 and January this year.

It's alleged that millions of dollars worth of property was stolen during the break-ins, including jewelry and watches.

Police say their investigation revealed an array of sophisticated equipment was used to break into the homes, such as flexible spy cams, parabolic listening devices and precious-metal testers.

It's alleged the man often scaled the exteriors and entered the homes through skylights and second-storey windows in order to avoid alarm systems.