President of Italian Women's Club at Caboto speaks out 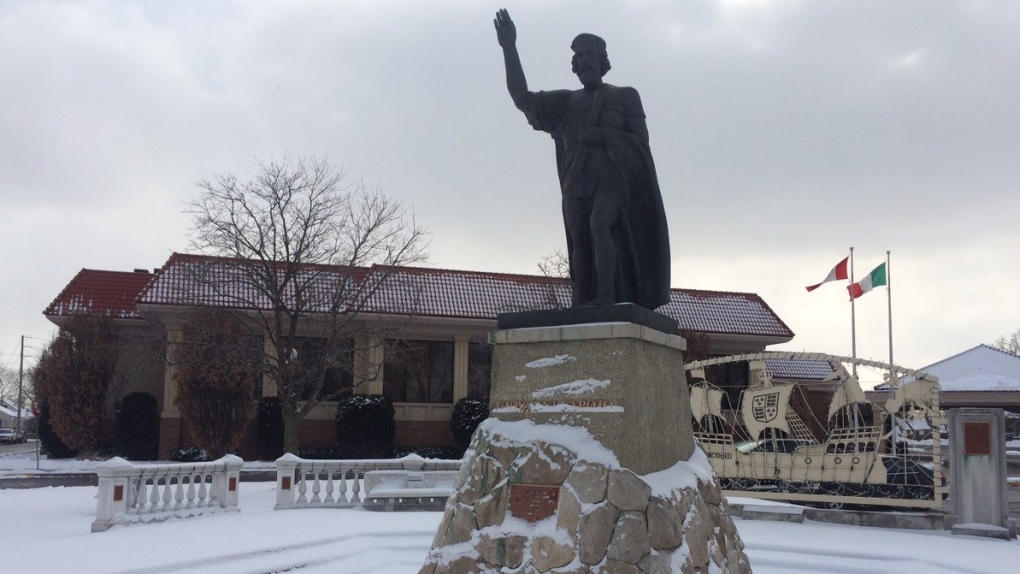 The Italian Women’s Club at the Caboto Club in Windsor is speaking out about the media attention over the club’s voting rules.

President Santina Ferrara says no one asked the women if they wanted the club’s policies to change.

“We didn't ask for their defence, did they ask us?” says Ferrara, in an exclusive interview with CTV Windsor.

The club has been thrust into the spotlight after Premier Kathleen Wynne cancelled a town hall meeting at the Caboto because of its policy that does not allow women to be full-fledged voting board members.

The Italian Women’s Club was founded at the Caboto in 1930. Ferrara says the women auxiliary members have been working alongside the club’s male members for decades, and she is concerned the negative attention is taking away from the millions of dollars raised in Windsor-Essex.

This isn’t the first time the policy has had negative attention. The University of Windsor's women’s department has been boycotting Caboto for years and officials at both Windsor Regional Hospital and the Labour Council say they also look to other venues to hold events.

But Ferrara says no one – not the labour council, the University, nor the Premier’s office – asked the women if they want the club’s policies to change.

Ferrara says what's most upsetting is when people compare the club, and its 1,400 male members, with the #MeToo movement.

Ferrara tells CTV News their group will discuss the issue, and decide as a group of 400 women if they want to change the club's constitution at their next meeting in March.

“I'm not saying that it’s perfect for them to be that way, but the public cannot forget all the good they've done, all the charities they've helped” says Ferrara.

The board of directors for the Caboto Club is scheduled to have meetings this Thursday and Sunday. The issue is expected to be discussed.

“They assume we're anti-woman or discriminatory and we're just not,” said Ron Moro, the general manager of the Caboto Club, during an interview last week.

The CEO of the Windsor-Essex Regional Chamber of Commerce, Matt Marchand, says he discussed the issue with Moro and longtime union leader Dino Chiodo at a meeting on Saturday Feb. 10.

Chiodo, the current auto director for Unifor national, will receive the community's 2017 Italian of the Year award in March.

Premier Kathleen Wynne has decided to hold this Thursday’s town hall meeting at the St. Clair Centre for the Arts, instead of holding it at the Caboto Club.