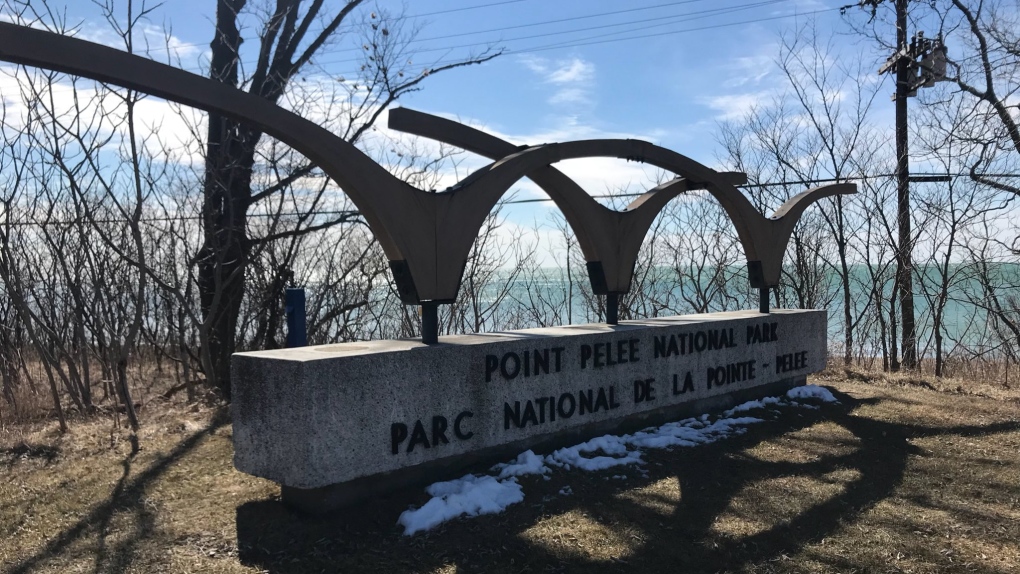 The controlled fires are planned to continue through to April 15.

The fires will only be set when the environmental and weather conditions are suitable, Parks Canada says. “Extensive planning and careful execution” will ensure the fires are controlled within the mentioned areas.

Some smoke will be visible, staff will monitor wind conditions to direct smoke away from public areas.

Parks Canada says Point Pelee will remain open to visitors during the prescribed fire period, but some areas will be closed for a little while for the safety of staff and visitors.