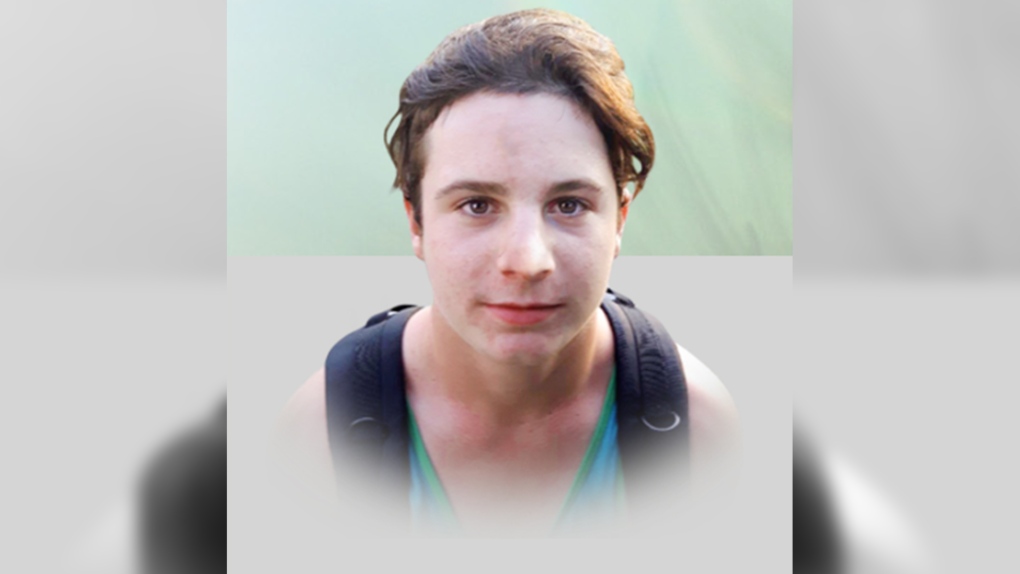 A preliminary hearing has started for a Waterloo man charged in the death of a Windsor teenager.

Mal Chol, 20, is charged with first degree murder, kidnapping and forcible confinement in the death of 16-year-old Chance Gauthier.

Gauthier's body was found in an alley off Church St. near Erie St. on Valentine’s Day.

Police say he had been shot to death.

As AM800 News reports, the preliminary hearing will determine whether there is enough evidence to proceed to trial.

There is a publication ban in place for the hearing, which prevents any details from being broadcast.

Police are still looking for a second suspect in the case.

Nouraldin Rabee, a 19-year-old from Windsor, is wanted on an arrest warrant for first degree murder, kidnapping and forcible confinement.