Power restored in Windsor after issue at transformer station 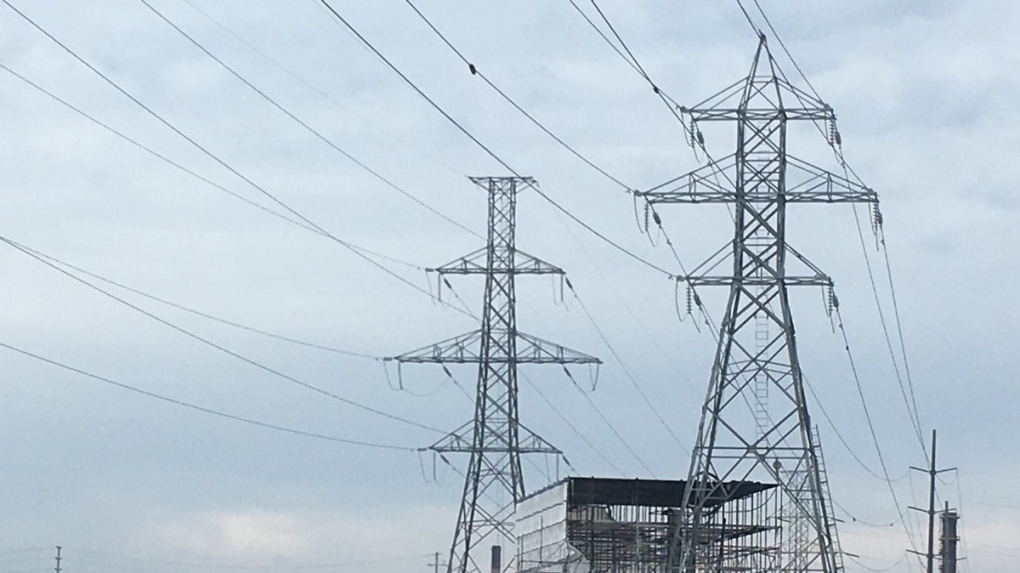 Enwin is assessing power lines in the west end in Windsor, Ont., on Thursday, May 9, 2019. (Bob Bellacicco / CTV Windsor)

The smoke could be seen for miles, but the impact of a fire in Windsor was felt even further.

Fire crews were called just before 11 a.m. Thursday to a large grass fire in a field off GN Booth Drive near the Nemak plant.

The Windsor Detroit Bridge Authority confirms a tarp containing scaffolding on its property caught fire after it came in contact with high tension lines.

That sparked a second fire at the J.C. Keith Transformer Station.

Enwin says it caused a momentary voltage dip across the Windsor, leaving approximately 14,000 customers in the downtown and west Windsor areas without power for a lengthier period.

Enwin says the majority of customers were restored by 11:09 a.m., by re-routing power.

Crews restored power to all customers by 11:46 a.m.

Officials report no injuries and no permanent damage to the transformer station.