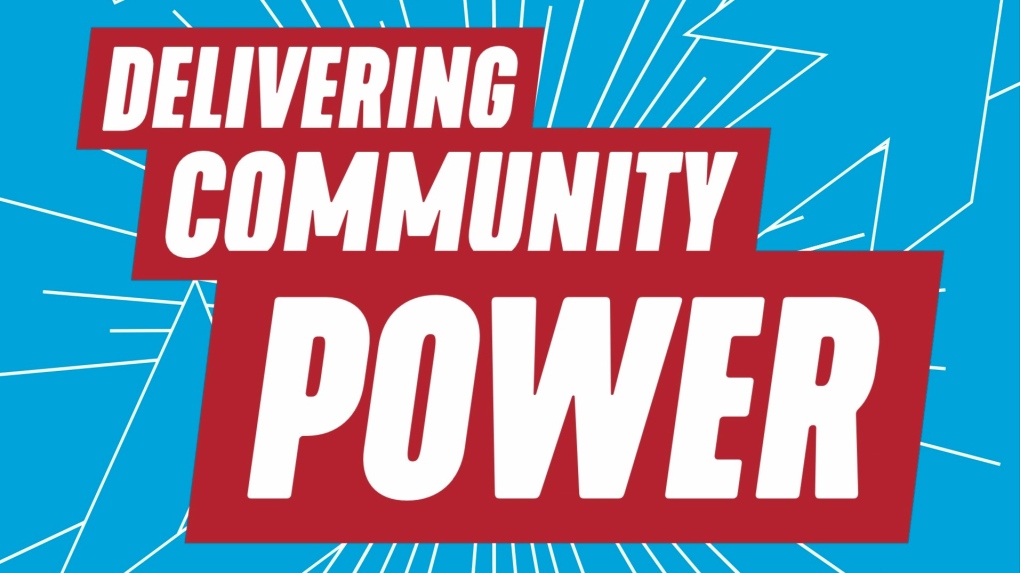 It calls for Canada Post to be reinvented, as people move away from writing letters and more and more goes online.

Here is a list of the ideas developed by CUPW:

“Canada Post isn’t just a mail and parcel delivery service; it’s a powerful national logistics network that could address some of our most pressing challenges,” the campaign writes.

Chantelle Meadows lives in Comber, a small town just outside of Windsor Ont.

“Small towns are really connected and I think having a post office provide some of those services will help keep that,” says Meadows.

Meadows’ only concern would be transforming her local post office into a community hub; it’s too small she says, they would have to build to make it better.

However, the part about mail carriers checking in on vulnerable people is really appealing.

“To make that part of their mandate, I think maybe would help families feel better about check-ins and just help build the community,” says Meadows

The union says its has presented this idea at contract negotiations but it doesn’t say what the response has been from Canada Post officials.

In Essex, town councillor Sherry Bondy is hoping to present the campaign at the next meeting.

Bondy believes there’s plenty a municipality can do, to help CUPW move this idea forward and make it more appealing to decision-makers within Canada Post.

“We heard from the community loud and clear last time there was threats and cuts and job losses, we don’t want to have that happen again.”