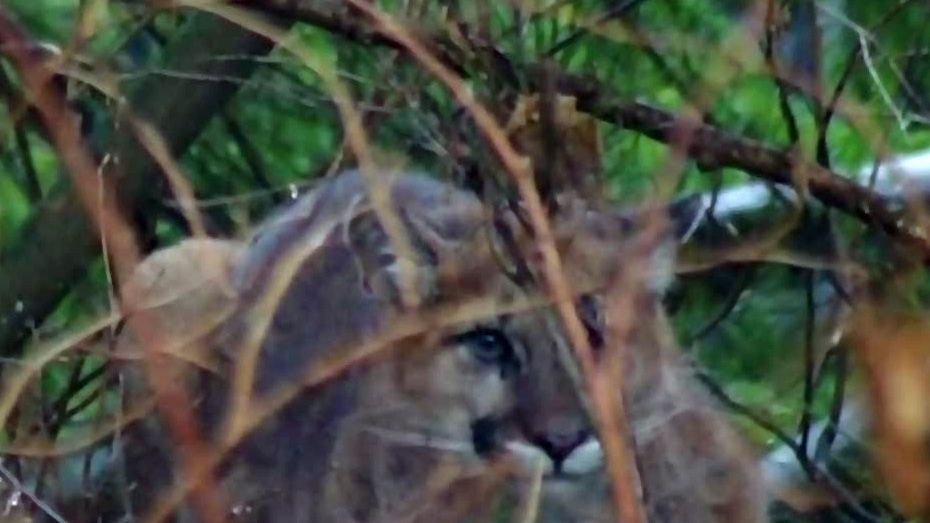 WINDSOR -- For the second time this week, there’s been a possible cougar sighting in Windsor-Essex.

Ron Fryer tells CTV News he saw an animal that he thinks was a cougar when he was driving along Ojibway Parkway near Dainty Foods in west Windsor at 4:30 a.m. Thursday.

“It turned its head and looked right at me,” says Fryer. “I said ‘Oh My God’ that’s a cougar.”

Fryer says he didn’t have time to get a picture or video because the animal ran into the forest.

He says he has seen wildlife before on his early morning drive to work, but this time was different.

“I know deer and I know coyotes. This is the first time I’ve seen a cougar,” says Fryer.

LaSalle police are also looking into a different report of a possible cougar sighting.

Officers are asking anyone with a home surveillance system to check to see if they may have captured an image or video of this animal.