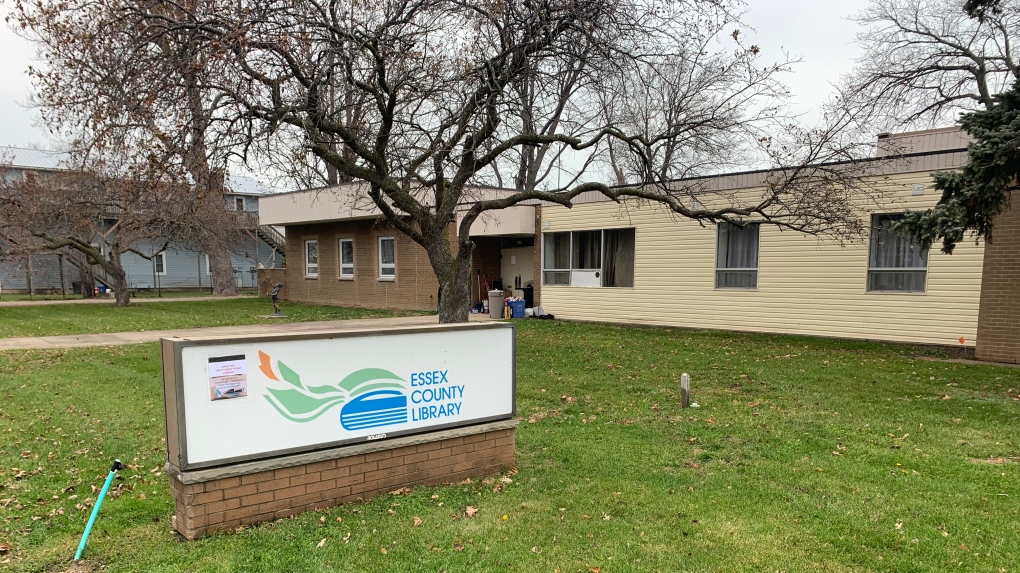 During a special meeting Tuesday night, council heard from nearly a dozen delegates hoping they would reconsider.

“I question why our councillors did not stand up for our community when they were being notified the services were being pulled,” says April Adan, one of the delegates.

“The Stoney Point Library offers a great amount of French resources, French programming and is a welcome space for my family and I to participate in French activities,” added Benjamin Leblanc-Beaudoin.

After a three-and-a-half hour discussion on the matter, council directed administration to bring a report to the next meeting, outlining the costs of installing a portable structure at Stoney Point Park until a permanent solution is made.

Last month, Lakeshore council voted in favour of closing the branch and shift services to a pop up community outreach model.

Councillors Steven Wilder and Len Janisse voted against the closure.

The recommendation came from the Essex County Library Board.

The library board is not allowing public access to the current library, after reducing services to seven locations across the region.

The library has been closed since the onset of the COVID-19 pandemic.