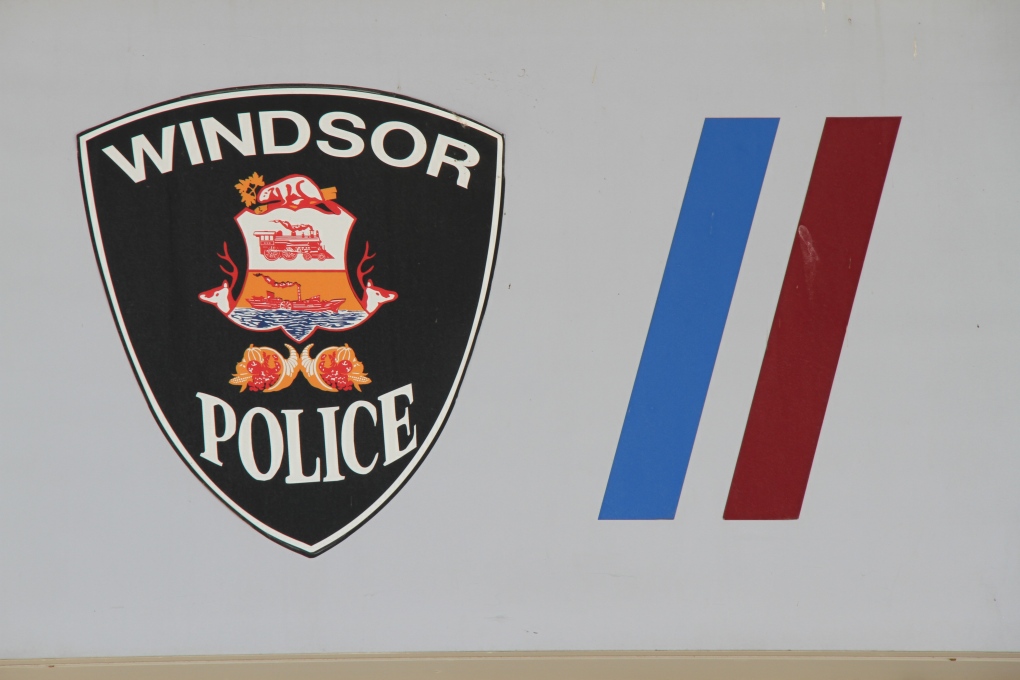 Windsor police arrested two people and seized $14,520 in methamphetamine after being called to a motel room.

On Friday at 4 a.m., officers were dispatched to the motel in the 3600 block of Sandwich Street in relation to a break and enter in progress.

The 911 caller indicated that a woman was seen breaking in to a room through a window.

Officers went to the room and knocked on the door. They discovered a man and woman inside.

Police learned that there was an outstanding warrant for the male in relation to a breach of probation.  He was placed under arrest.

Inside the motel room, in plain view, officers say they observed several syringes, a digital scale, a glass pipe, and a baggie containing seven grams of methamphetamine.

The female was also placed under arrest and both were told that they would be facing charges in relation to the methamphetamine.

The room was secured and held pending the application of a search warrant in an effort to determine if there were additional relevant items in the room.

At 1 p.m., members of the Windsor Police Drug and Gun Enforcement Unit executed a search warrant at the motel room.

Officers seized an additional 65.6 grams of methamphetamine inside the motel room as well as packaging materials.

Police say the investigation provided information to officers that linked the room to another man.

In total, police seized 72.6 grams of methamphetamine with an estimated value of $14,520.

Scott McLellan, 29, of Windsor, is charged with possession of methamphetamine for the purpose of trafficking and breach probation.

Susan Rominick, 27, of Windsor, is charged with possession of methamphetamine for the purpose of trafficking.

A 46-year-old Windsor man is to be summoned in relation to possession of methamphetamine for the purpose of trafficking.