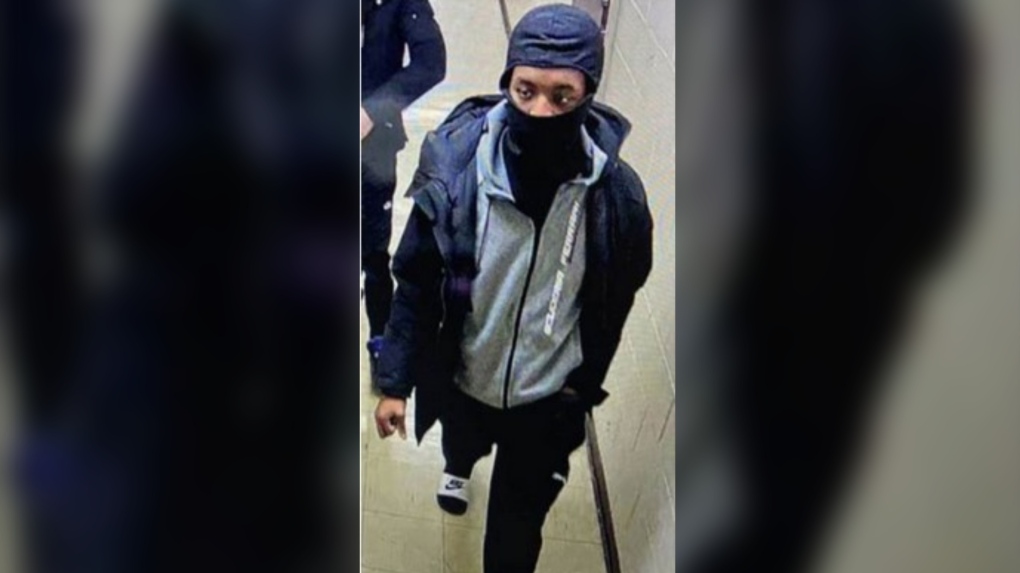 Windsor Police are asking for the public’s help identifying a suspect involved in a stabbing in the downtown area. (Source: WPS)

Windsor Police Service Major Crime Unit is asking for the public’s help identifying a suspect involved in a stabbing in the downtown area.

Patrol officers launched an investigation into the incident on Friday, Jan. 14, around 3 p.m.

Officers say that a man was riding his bicycle in the area of Tuscarora Street and McDougall Avenue when a white 4-door sedan with tinted windows stopped next to him. Police say the male passenger exited the vehicle and proceeded to attack the victim with an edged weapon.

The male suspect returned to the vehicle, which fled the area westbound on Tuscarora Street.

The victim sustained non-life injuries from the incident.

Investigators from the Major Crime Unit and Forensics Identification Unit attended the scene.

The suspect is described as a black male, approximately 20-30 years old, approximately 6 feet tall, thin build, possibly braided hairstyle. He was wearing black pants, a dark-coloured jacket with grey sweatshirt underneath it, a black balaclava mask and white Nike sandals.

Investigators determined that the victim and the suspect were known to each other.

The Major Crime Unit is actively investigating and requesting anyone in the area of Tuscarora Street and McDougall Avenue with video surveillance to check their footage for any possible evidence.

The actions -- or more notably, the inaction -- of a school district police chief and other law enforcement officers has become the centre of the investigation into this week's shocking school shooting in Uvalde, Texas.

As Russia asserted progress in its goal of seizing the entirety of contested eastern Ukraine, President Vladimir Putin tried to shake European resolve Saturday to punish his country with sanctions and to keep supplying weapons that have supported Ukraine's defence.

A 31-year-old disabled Toronto woman who was conditionally approved for a medically assisted death after a fruitless bid for safe housing says her life has been 'changed' by an outpouring of support after telling her story.

Federal Conservative leadership candidate Patrick Brown says calling social conservatives 'dinosaurs' in a book he wrote about his time in Ontario politics was 'the wrong terminology.'

A scientific analysis commissioned by the FBI shortly before agents went digging for buried treasure suggested that a huge quantity of gold could be below the surface, according to newly released government documents and photos that deepen the mystery of the 2018 excavation in remote western Pennsylvania.

Indiana police disclose cause of death of young boy found in a suitcase. They are still trying to identify him

An unidentified child who was found dead in a suitcase last month in southern Indiana died from electrolyte imbalance, officials said Friday.