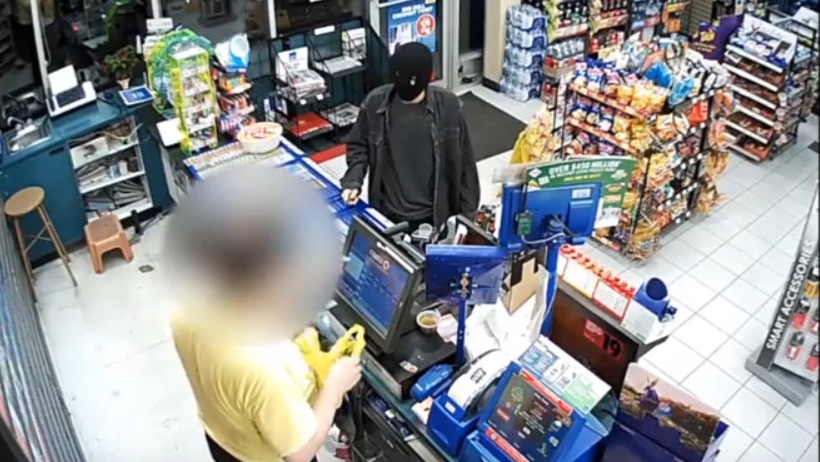 Windsor police are investigating an early morning robbery at a convenience store.

The robbery took place around 2:15am at the Mac’s on Lauzon Road near Hawthorne Drive.

Police say the suspect was wearing a ski mask and was armed with a knife as he entered the store and demanded money.

No injuries are reported.

The suspect is described as a white man, about six feet tall, wearing a plaid shirt and black pants.

Police believe it may be the same suspect from robberies reported on May 2.