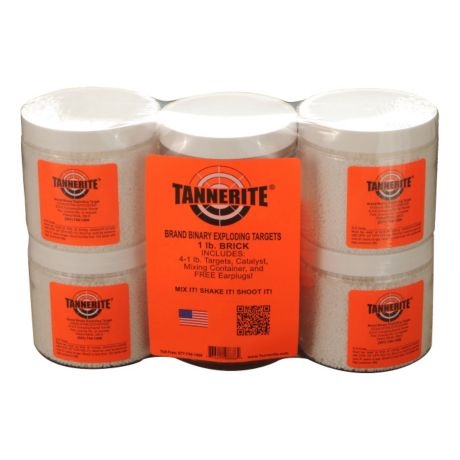 Windsor police are investigating after a vehicle was stolen that contained ‘potentially volatile substances.’

Patrol officers went to an apartment building in the 100 block of Riverside Drive East on Sunday around 3:15 p.m.

The complainant told officers that they parked their 2017 black Toyota Rav4 (Ontario licence plate BLVN 622) in their assigned parking space in the basement of the building at 4 p.m. on Saturday.

The next morning, around 10:30 a.m., they discovered the vehicle was gone.

The complainant further reported that the vehicle contained 10 half-pound containers of unmixed Tannerite.

Tannerite is the brand name of a product often used in firearm target practice. It is usually sold in a kit package.

Tannerite is not explosive or flammable on its own. When mixed with other agents it can cause an explosion, but will only be triggered by a high powered projectile. On its own, it is not a threat to public safety. A licence is required to purchase or possess Tannerite.

On Wednesday around 6:50 p.m., officers attended the 900 block of Windsor Avenue for a report of a man sleeping inside an unplated vehicle parked in the area.

It was confirmed that the licence plates were still outstanding, and the Tannerite was not in the vehicle.

Officers from our Property Crimes Unit are actively investigating the incident.