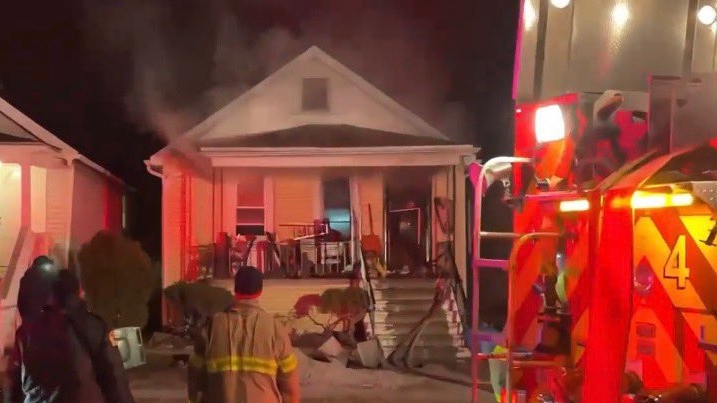 Windsor fire crews on scene at a house fire in the 900 block of Bridge Avenue in Windsor, Ont. on Sunday, March 7, 2021. (courtesy OnLocation)

WINDSOR, ONT. -- Windsor police have launched an arson investigation after the cause of a west Windsor house fire was deemed suspicious.

Investigators from the Arson Unit are seeking information in relation to a fire at a home in the 900 block of Bridge Avenue Sunday.

Patrol officers responded to the blaze around 9:30 p.m. Windsor fire crews were on scene and reported the fire was under control around 10 p.m.

No injuries were reported as a result of the incident, chief fire prevention officer John Lee said residents of the house were not home.

The fire was set on the first floor of the home. Damage from the blaze has been estimated at $150,000.

Police say the cause the fire was determined to be suspicious and an investigation was launched. 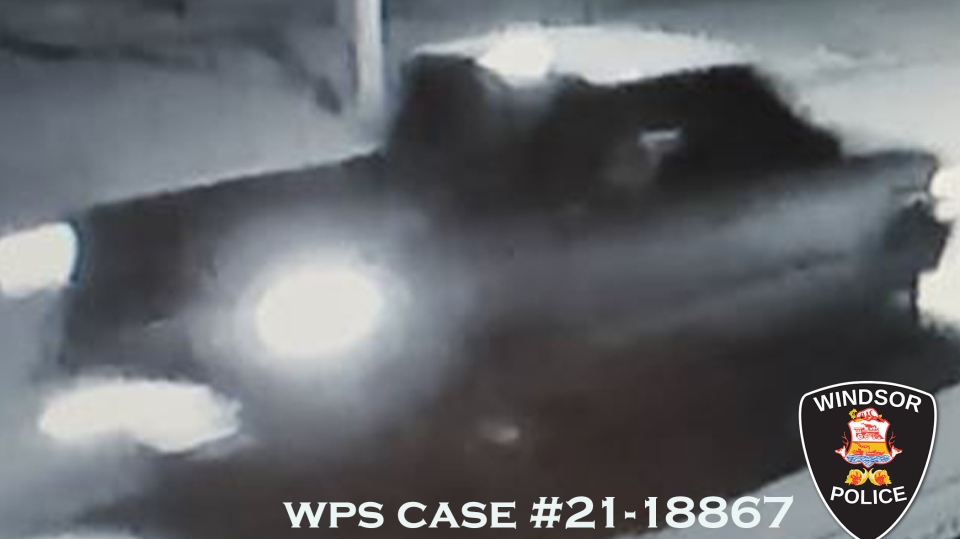 Police say the vehicle arrived in the area around 9:20 p.m. driving southbound on Bridge Ave. and left the area southbound in an alley just south of Bridge Ave.

Police are asking anyone in the area with surveillance cameras to review their footage around the time of the incident for any further evidence. 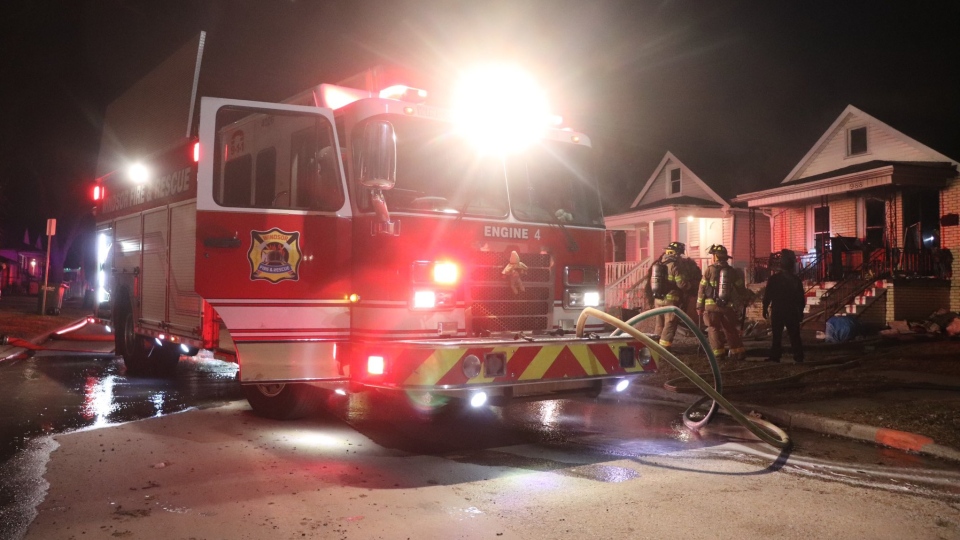