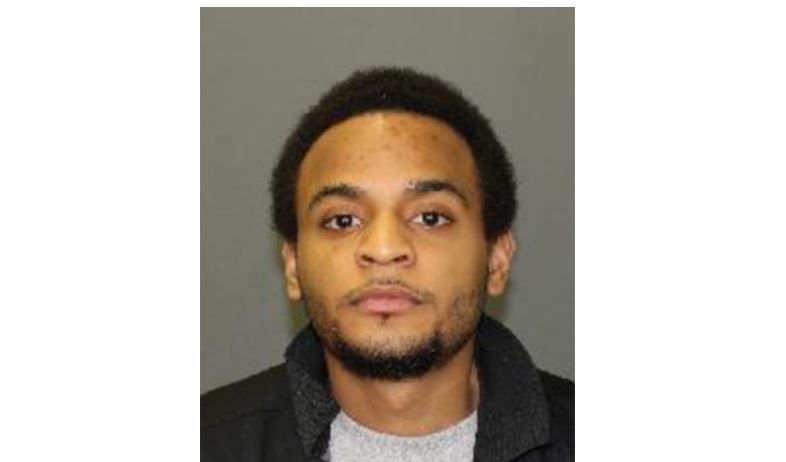 Windsor police are looking for a 25-year-old Windsor man, who is considered armed and dangerous, in connection with a stabbing east of the city’s downtown core.

Officers responded to a report of a stabbing in the area of Marentette Avenue at Brant Street on Sunday around 10 a.m.

The violence is not uncommon for the neighbourhood, says Tanya Gillan, who lives just down the street from where the incident happened.

“It’s very scary,” said Gillan. “I feel like I need to move. I like my house and I like being by the water. I don’t really want to have to move.”

It happened just a block away from the city’s Open Streets Windsor event, which started at 10 a.m.

Police say the initial information was that two men were fighting and one of them was stabbed.

Information was received that the suspect fled the scene on foot, running northbound.

Police say the injured victim also left the scene before police got there. He was transported by cab to hospital for treatment.

Officers met with the victim at the hospital and confirmed he was suffering from life-threatening injuries consistent with being stabbed.

Officers arrived on scene at the intersection of Marentette Avenue and Brant Street and found blood on the roadway. The scene was contained, the area was canvassed for witnesses and statements were obtained.

Members of the Forensic Identification Unit attended and processed the scene and the involved cab.

Officers were able to identify a Windsor man as a suspect.

Investigation led officers to a home in the 800 block of Assumption Street. Police believed that the suspect went to this address following the stabbing incident, but when officers arrived, he wasn’t there.

Later in the evening, officers received approval and executed the search warrant. They seized a number of items.

Investigators say the suspect and the victim were known to one another.

The suspect has been identified as Zephaniah Moses, 25, from Windsor.

He is currently wanted on an arrest warrant in relation to this incident for attempted murder, assault with a weapon and possession of a dangerous weapon.

Police say he is to be considered armed and dangerous and people should not approach him.