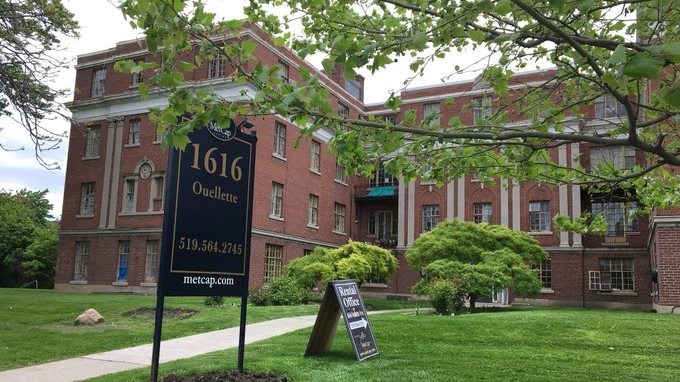 Windsor police are the lookout for a suspect wanted in the stabbing of a man on Victoria Day.

The Windsor Police Service tells CTV News on Monday, officers were called to an apartment building at 1616 Ouellette Avenue at 11:30 a.m.

Police found a man suffering from multiple stab wounds. He was rushed to hospital with serious injuries.

The suspect is described as a 22-year-old white male, thin, dirty blonde hair and lots of tattoos. He was last seen wearing a blue hat and brown pants, but no shirt.

Police say the victim and the suspect were known to each other.

Anyone with information is asked to contact the Windsor Police Service or Crime Stoppers at 519-258-8477 (TIPS) or online at catchcrooks.com.