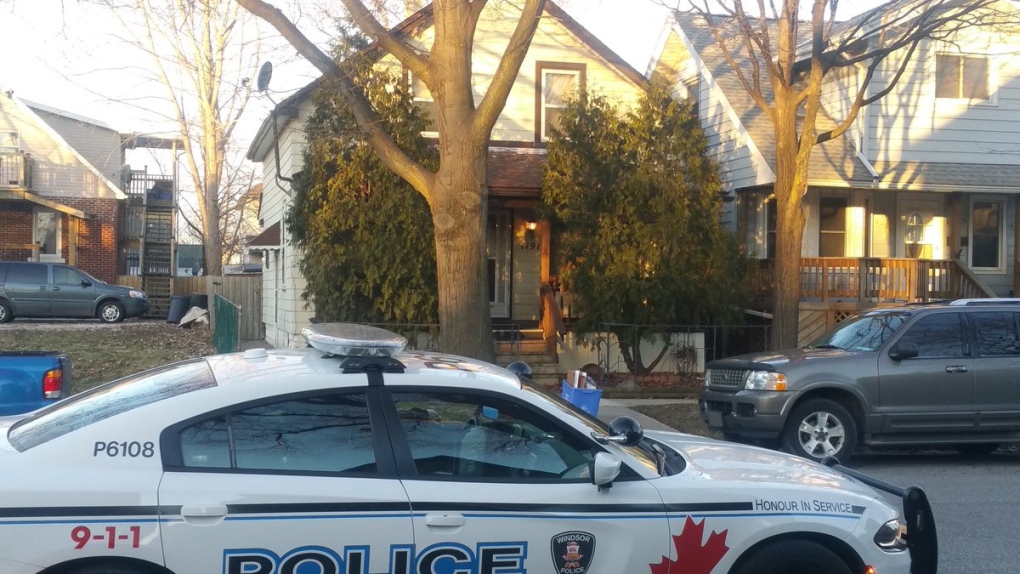 Windsor police are holding the scene following reports of shots being fired at an address on Albert Road late Wednesday night.

Police were called to the 1100 block of Albert Road around 11:30 p.m. after shots were heard within a home.

Early Thursday morning police told CTV News that the house being held is at 1191 Albert Rd.

Officers from the major crimes and forensic identificaion units were called to the scene.

At this time, investigators do not believe that this was a random act.

Police are requesting any community member who may have surveillance video in the area to review their footage for suspicious activity.