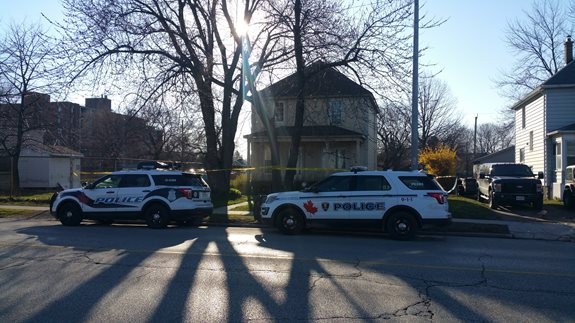 A 49-year-old man was taken to hospital after a assault in the city's west end Tuesday morning.

Windsor police are investigating the incident which occurred in the 3400 block of Sandwich Street just after 5 a.m.

The man was taken to hospital with serious, but not life-threatening injuries.

Police say investigation revealed that the 49-year-old male victim was in his home when an unknown male suspect forced his way into the residence.