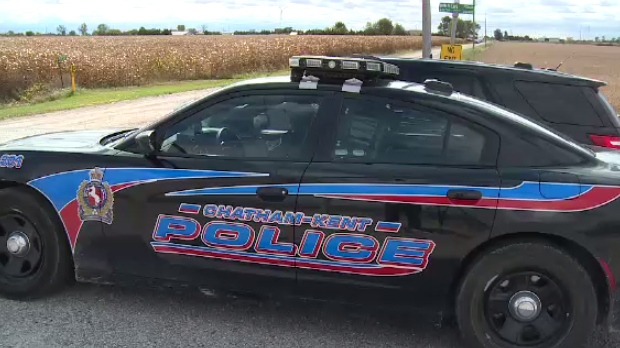 WINDSOR, ONT. -- A 32-year-old woman is in “critical but stable” condition after a serious single-vehicle collision just outside of Blenheim.

Chatham-Kent police say the woman was driving on Talbot Trail Friday night when she lost control of her vehicle, left the roadway and struck several trees before coming to rest just west of Lagoon Road.

Police responded to the accident just before midnight.

The 32-year-old Petrolia woman and lone occupant of the vehicle was transported to the Chatham-Kent Health Alliance with life-threatening injuries.

“She has since been transferred to Windsor where she remains in critical but stable condition,” police said in a news release.

Officers continue to investigate the crash and ask anyone with information to contact Constable Dan Carroll at dancar@chatham-kent.ca or 519-355-1092.