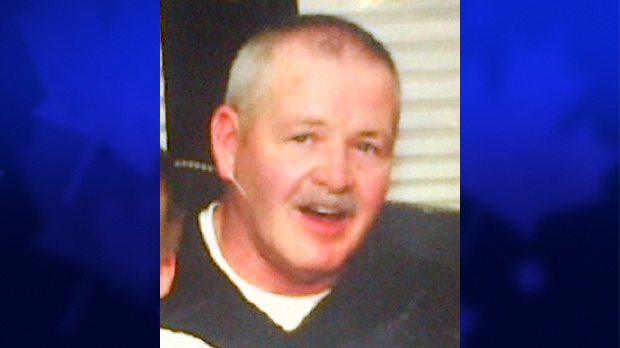 OPP have released this photo of Kenneth Stockwell, of Leamington, who was reported missing on July 7, 2013.

Essex County OPP have confirmed the body found Wednesday in Lake Erie is a Leamington man who was reported missing a few days earlier.

He was last seen on Sunday night, but his body was found by a fisherman near Towle's Marina in Leamington on Wednesday.

Police say the death is not suspicious and the investigation is now closed.