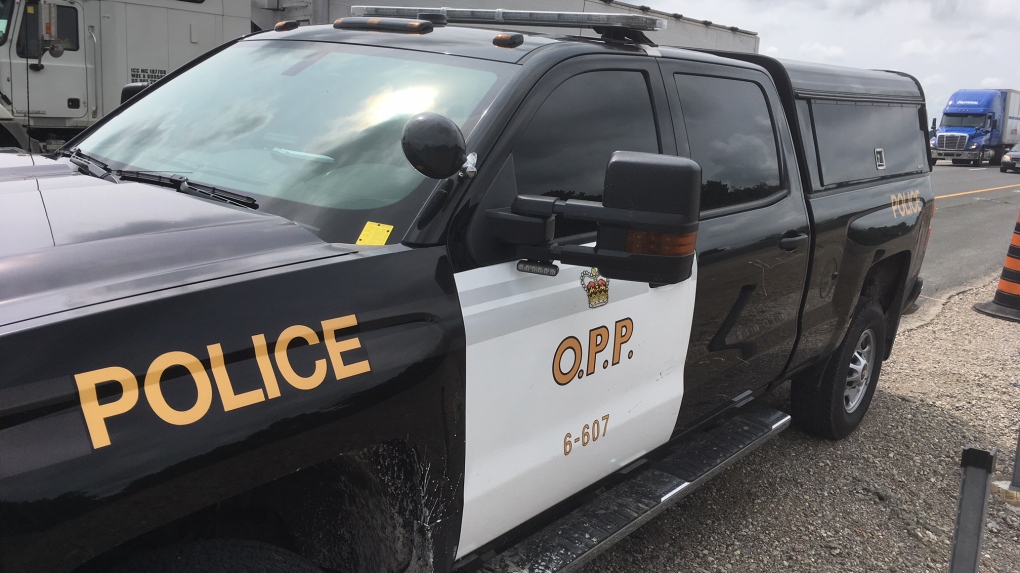 A member of the Elgin County OPP (Chatham Detachment) conducted a traffic stop on the westbound Highway 401 on Wednesday at approximately 2:34 p.m., after a passenger vehicle was found speeding 171 Km/h in a posted 100 Km/h zone.

Officers arrested the driver and the passenger of the vehicle after both attempted to obstruct the investigation. Police say they discovered numerous packages within the vehicle that had been reported missing or stolen.

As a result of the investigation, a 19-year-old Welland, Ont., resident was charged with the following:

A 20-year-old Windsor resident was charged with the following:

A 30-day administrative driver licence suspension (ADLS) and 14-day impoundment of the vehicle was initiated as per statute.

Both the accused are scheduled to appear in the Ontario Court of Justice in Chatham at a later date.