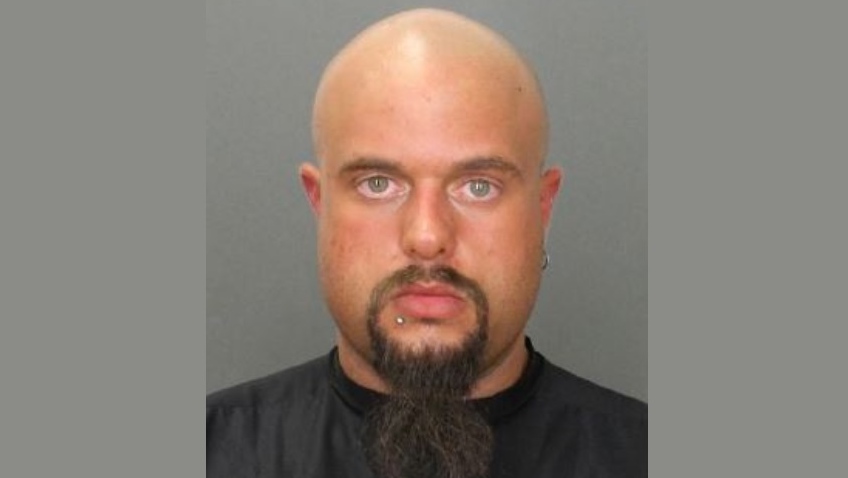 Windsor police are asking for the public’s help locating a missing man whose disappearance has been deemed suspicious.

Police have been actively investigating the disappearance of Bryce Hall, a 26-year-old man from Windsor since Aug. 7.

Hall was last seen between the night of Thursday Aug. 3 and the early morning of Aug. 4.

He was last seen in the area of Tecumseh Road West at Huron Church Road with his 2013 black Ford Fusion, in the company of two people known to him.

Hall's vehicle was captured on video in the area of Tecumseh Road West and Church Street at approximately 9:30 am on Aug. 4.

Hall's vehicle was recovered at approximately 9 p.m. on Aug. 4 in the area of Wear Street and Church Street

Police located blood stains within the vehicle belonging to Hall. Officers recovered portions of Hall's identification that were found in another person's possession during an unrelated investigation on Aug. 5.

Police have received varying degrees of cooperation from people linked to the investigation.

Since his disappearance, Hall has not contacted any friends or family, has not had any social media activity, and has had no bank activity.

Investigators believe that Hall may be dead.

The Windsor Police Service is appealing to the public for information in this suspicious set of circumstances.

The Windsor Police Service is offering a reward of $5000 for information that leads to the location of Bryce Hall and the prosecution of those responsible for his disappearance.