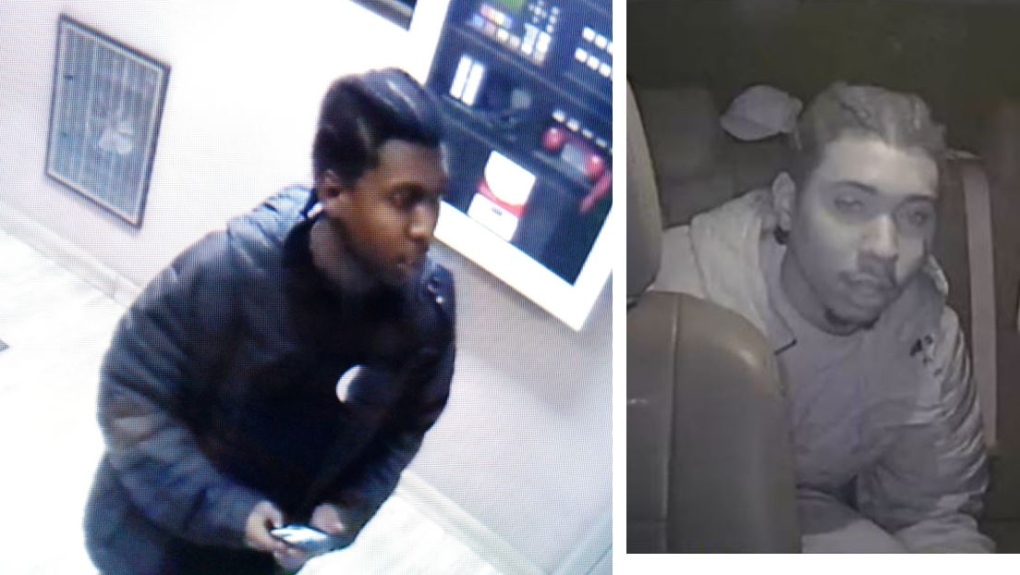 A second arrest has been made related to a shooting on Ouellette Avenue.

Investigators applied for and were granted judicial authorization to search the involved vehicle, which had been seized by officers on the evening of the incident.

On Nov. 1, investigators executed the search warrant on the vehicle. Officers say they located a number of items, including a bullet hole in the vehicle and ammunition.

Detectives from the Major Crimes Branch believe that the shooting was a drug-related incident.

On Monday, one of the suspects attended Windsor Police Service Headquarters and turned himself in to be arrested.

His identity was confirmed as Kenrick George, 24, from Windsor.

In relation to this investigation, Kenrick George is charged with one count of trafficking a controlled substance (suspected cocaine).

Police say one suspect remains at large in this investigation. He has been identified as Guled Ismail, a 25-year-old man from the Toronto area.

He is wanted on an outstanding arrest warrant from this investigation for attempted murder, robbery with a weapon and breach of recognizance X5.

Police say he is to be considered armed and dangerous. Do not approach. If seen, please call 911.