Pharmacy testing for COVID-19 coming to Windsor and Chatham 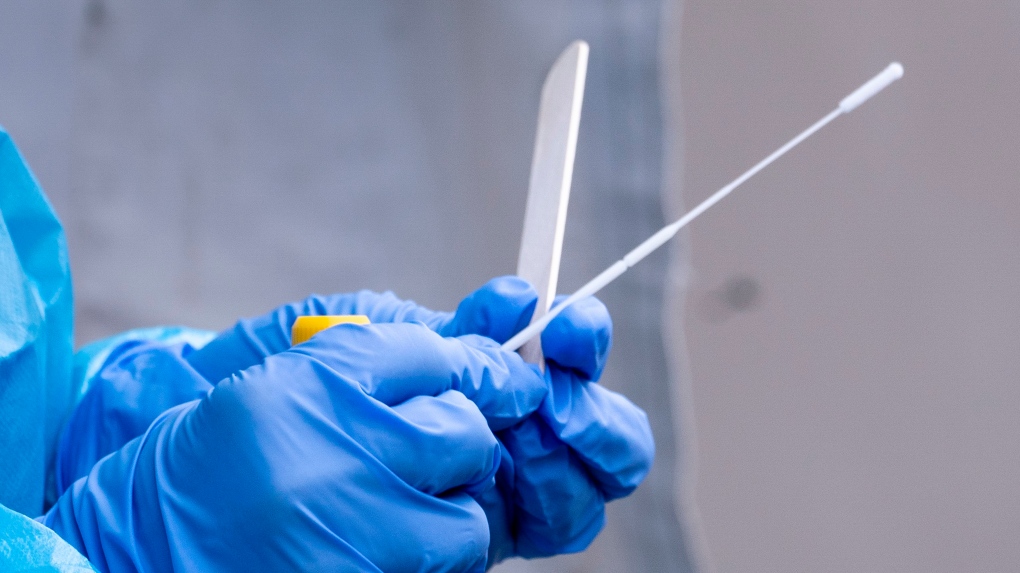 A nurse gets a swab ready at a temporary COVID-19 test clinic in Montreal in May 2020. THE CANADIAN PRESS/Paul Chiasson

WINDSOR, ONT. -- Pharmacy testing for COVID-19 for asymptomatic individuals in Windsor and Chatham will be available as early as Tuesday.

Earlier this week the province rolled out the plan to make testing available in some pharmacies across Ontario, however, it was clustered in the Greater Toronto Area, Ottawa and Huntsville.

The province is still asking people to only go to an assessment centre if they are experiencing symptoms, or if they think they may have been exposed to the virus.

A full list of pharmacies planned to offer testing will be released at a later date.