People living near Ontario's nuclear plants will get anti-radiation pills 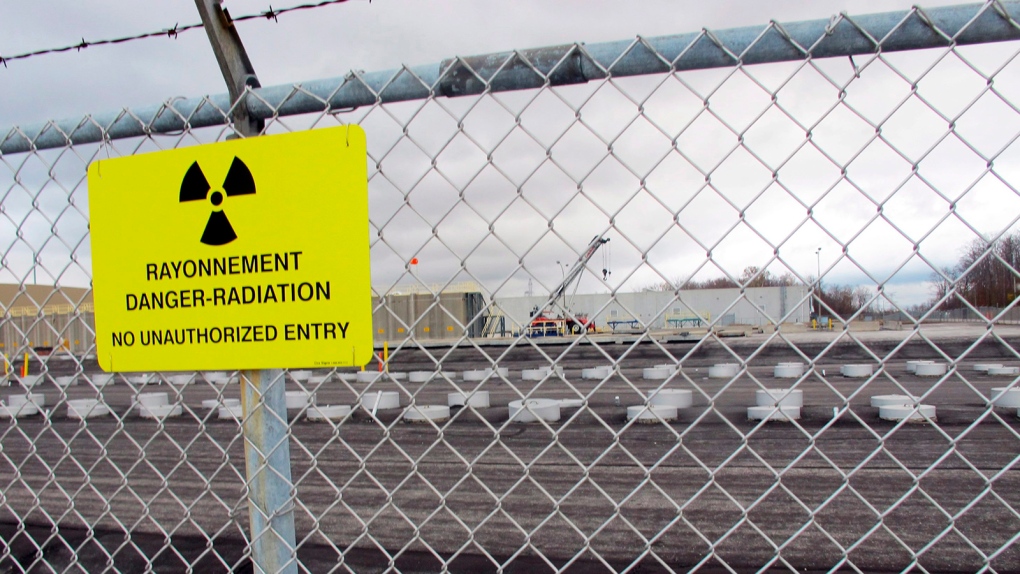 TORONTO - Hundreds of thousands of people who live near Ontario's nuclear power plants will have to be given supplies of anti-radiation pills under new orders from Canada's nuclear regulator.

Currently, stockpiles of potassium iodide (KI) pills are kept in pharmacies and community centres for people who live within 10 kilometres of the Pickering, Darlington, and Bruce nuclear stations.

But the Canadian Nuclear Safety Commission wants the pills distributed to all homes, businesses and institutions within what it calls the "designated plume exposure planning zone" by December 2015.

Green Party Leader Mike Schreiner says Ontario is lagging behind New Brunswick and Quebec, which have already done mass distribution of the pills that are used to protect the thyroid gland from radioactive iodine.

Schreiner calls the Liberal government reckless for not updating Ontario's nuclear emergency plan after a tsunami hit the Fukushima power plant in Japan in 2011, releasing radioactive particles into the atmosphere and ocean.

Ontario Power Generation says it will work with municipalities, the province and the federal regulator to figure out how to distribute the pills to everyone in the 10-kilometre zones around the nuclear plants.