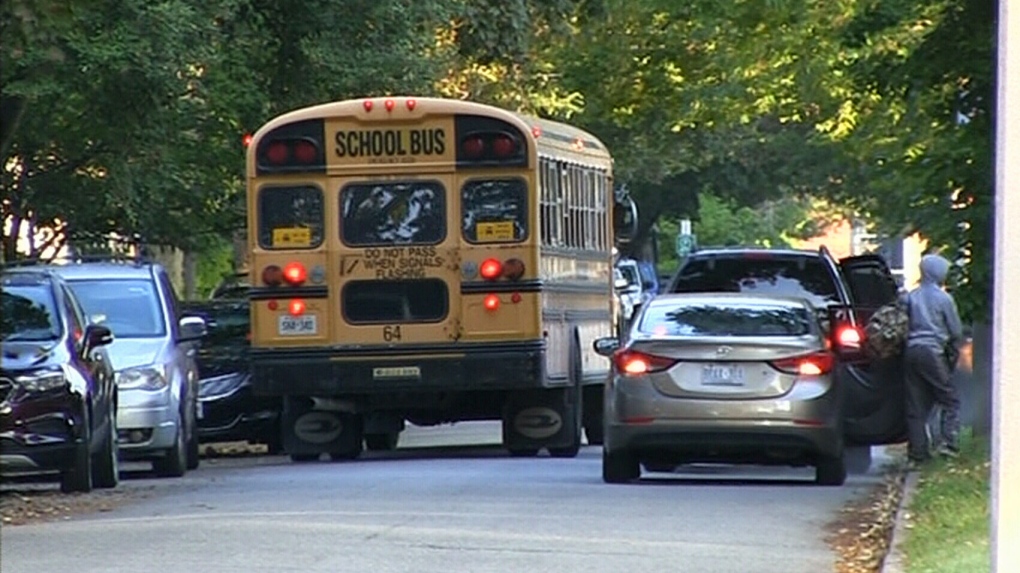 Road safety is an issue that affects everyone from drivers to pedestrians and cyclists and Wednesday evening, a community town hall is taking place in Walkerville to discuss ways to make city streets safer for all users.

The meeting was spurred along after a series of recent collisions involving pedestrians which has residents on high alert and looking for road safety solutions.

“People drive recklessly and speed on our local roads,” says Ward 4 Coun. Chris Holt. “Whenever children get injured on our roads, that tends to make people’s blood boil even more so than it already is.”

Vehicle collision injuries are happening in Windsor at a rate above the provincial average.

The total number of collisions increased marginally from 2018 to 2019, according to the city’s most recent road safety report. Fatalities and major injuries increased by nine per cent year-over-year and the injury rate from collisions is double the provincial average.

“People are getting injured and killed on our roadways. We have to do something about it. We have to take this seriously,” says Holt.

Willistead Manor is where residents and city officials are gathering at 6 p.m. to discuss speeding, driver behaviour at schools, pedestrian comfort crossing streets and safety of school children walking to school.

Windsor police, the city’s traffic and planning divisions, school board reps and the health unit will be on hand to answer questions. Residents are expected to provide some colour and anecdotal evidence.

“Talk to the people who experience it every day. You have to,” says Ken Acton, who lives in Ford City. He says traffic patterns are changing as the city grows denser. The effect of that means drivers, in their urgency to get from point A to point B, are taking roads less travelled.

“They speed. And we see them cutting down side streets. And we see the residents, who have maybe never experienced that in the city’s core areas, starting to get upset about it. And rightfully so.”

Coun. Holt says speed limits, road design, more enforcement and traffic calming measures can all have an effect, but it boils down to driver behaviour.

He adds a cultural shift away from private vehicles and towards providing more transportation options ultimately needs to take place to make roads safer and more inclusive.

“The power itself rests in the hands, literally, of people who are holding the steering wheels as they’re driving through our communities,” Holt says.

No damage reported after 4.6 magnitude earthquake off Vancouver Island

A 4.6 magnitude earthquake has struck off the coast of Vancouver Island.

Housing correction in Toronto could end up becoming 'one of the deepest of the past half a century,' RBC warns

A housing correction which has already led to four consecutive months of price declines in the previously overheated Greater Toronto Area market could end up becoming 'one of the deepest of the past half a century,' a new report from RBC warns.

Study connects climate hazards to 58 per cent of infectious diseases

Climate hazards, such as flooding, heat waves and drought have worsened more than half of the hundreds of known infectious diseases in people, including malaria, hantavirus, cholera and even anthrax.

Efforts to feed a dangerously thin Beluga whale that has strayed into the Seine River in France have failed so far and experts are now trying to get the whale out of the river lock where it is stuck, environmentalists said Monday.