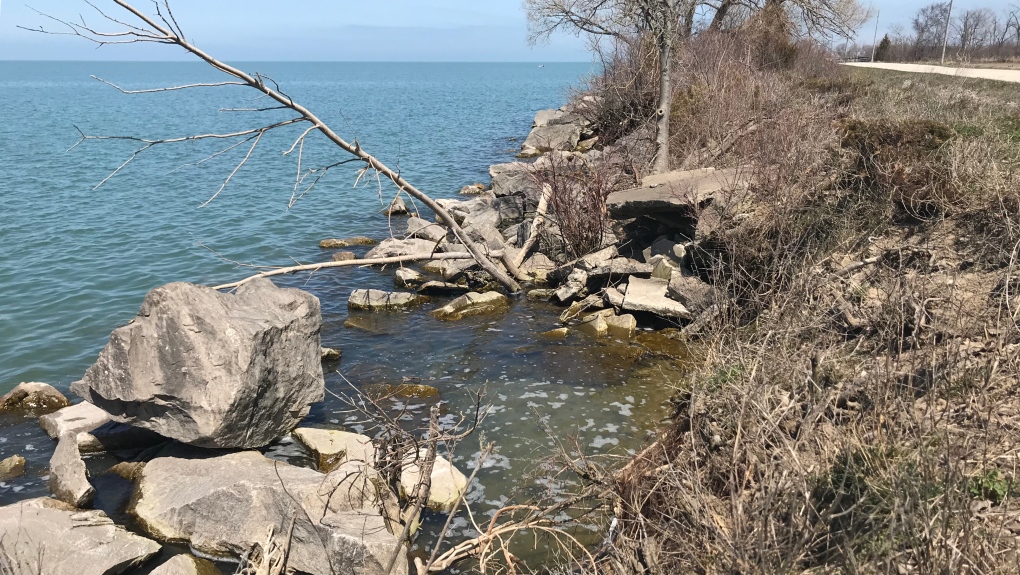 The mayor of Pelee Island is concerned about high waves and erosion.

Raymond Durocher says the island has been under siege due to high winds and waves on Lake Erie.

Durocher tells CTV Windsor the municipality has been able to do some patch work on the main access route but funding for more costly repairs are needed.

Durocher adds they submitted requests for funding to the federal and provincial governments last year, but they have not received an answer.

Residents across Essex County and Chatham-Kent have been monitoring high water levels on Lake Erie, Lake St. Clair and the Detroit River.

Flooding has been reported in Leamington, Kingsville, Erieau and Rondeau Bay.

Windsor, Lakeshore, Amherstburg, Leamington and Essex are all offering sandbags to residents to help protect their properties from high water levels.