Pedestrian killed after being hit by a train 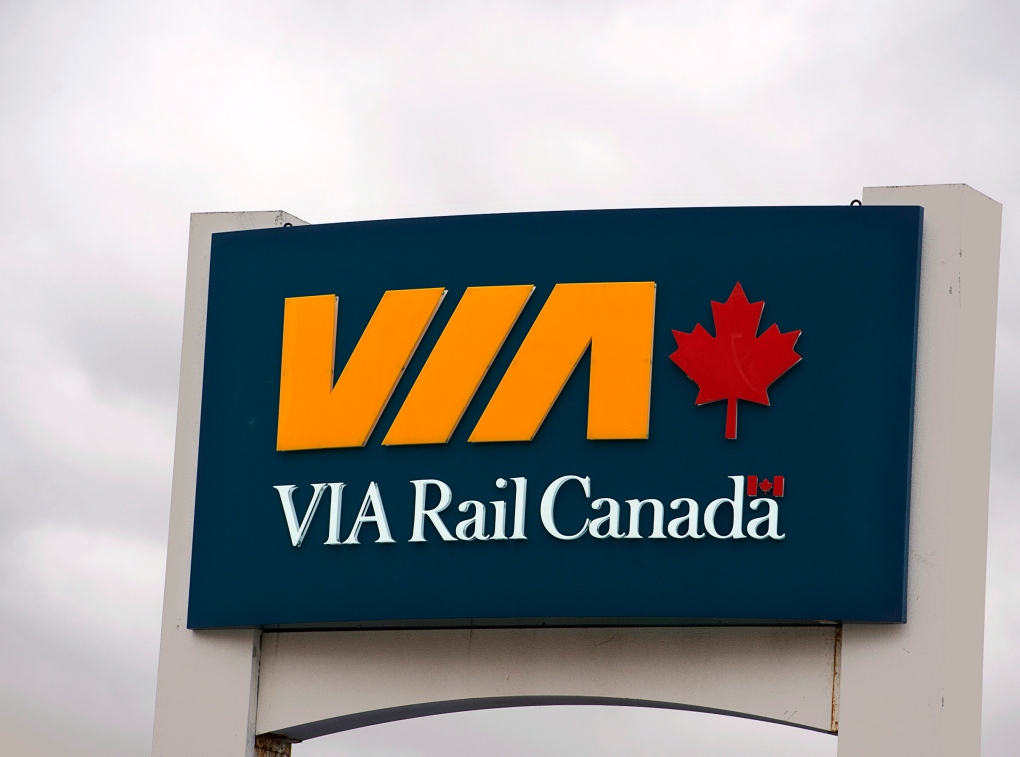 A Chatham resident has died after being hit by a train in Raleigh Township.

Chatham-Kent police say the collision between the pedestrian and the eastbound Via Rail train occurred around 7 p.m. Sunday at the railway crossing on Pump Road.

The pedestrian was pronounced dead at the scene.

Police are not releasing any more information about the deceased out of respect for the family.

No one on the passenger train was injured.