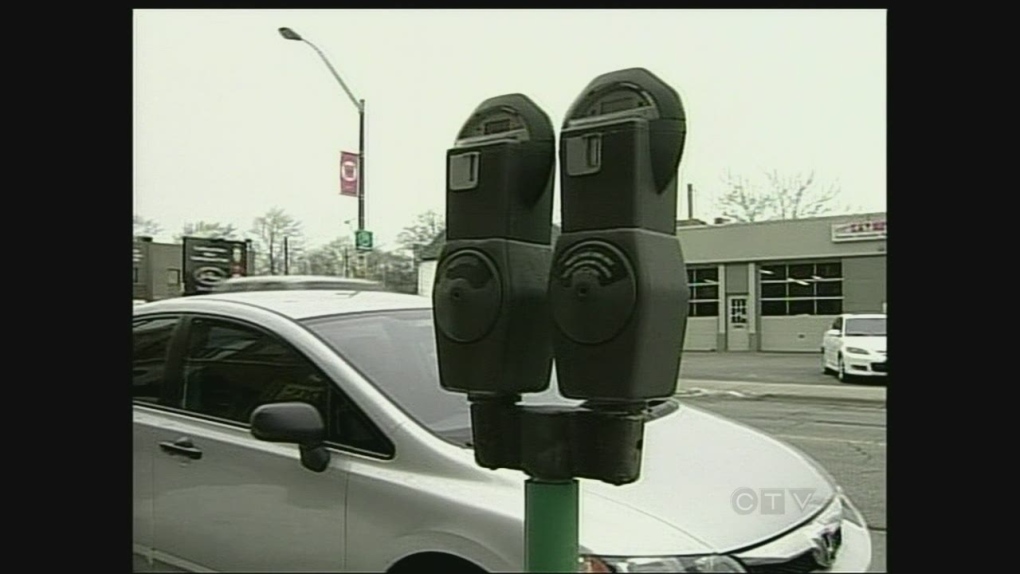 Windsor residents should soon be able to pay for parking with an app.

The City of Windsor is moving forward with a Pay for Parking App service for both metered street parking and city-run surface lots.

Signs will be located on Windsor parking meters and pay units directing interested users to log on to ppprkca.com through their smart phone.

Once there, users will be able to download the app and then pay for parking at the click of a button.

The company providing the app is Passport Parking Inc, and its Canadian arm is called Passport Canada, though it has nothing to do with actual citizenship/travel passports.

It’s a parking app service that will be changing its name in the New Year due to the confusion the name causes with the federal government’s official passport operation.

“The name is a bit confusing right now, but the service is great,” said parking compliance and enforcement supervisor Bill Kralovensky. “It’s a well-established app elsewhere in Canada and the United States; I’ve used their ‘Park Detroit’ version and it works beautifully.”

Once the app is downloaded, it can be used in any of the other cities that also use the app, including Toronto, Vancouver, Detroit, Boston and Chicago.

The new app will not replace coin operations in Windsor, so drivers who wish to use coins rather than the app that links to their credit card will still be able to do so.

“It’s another option and one that we feel is more in keeping with the times,” says Kralovensky.  “Everyone seems to have a smart phone these days, but not everyone has change in their pocket.”

The new service will begin in Windsor on Dec. 18, 2017, but the app is downloadable now.