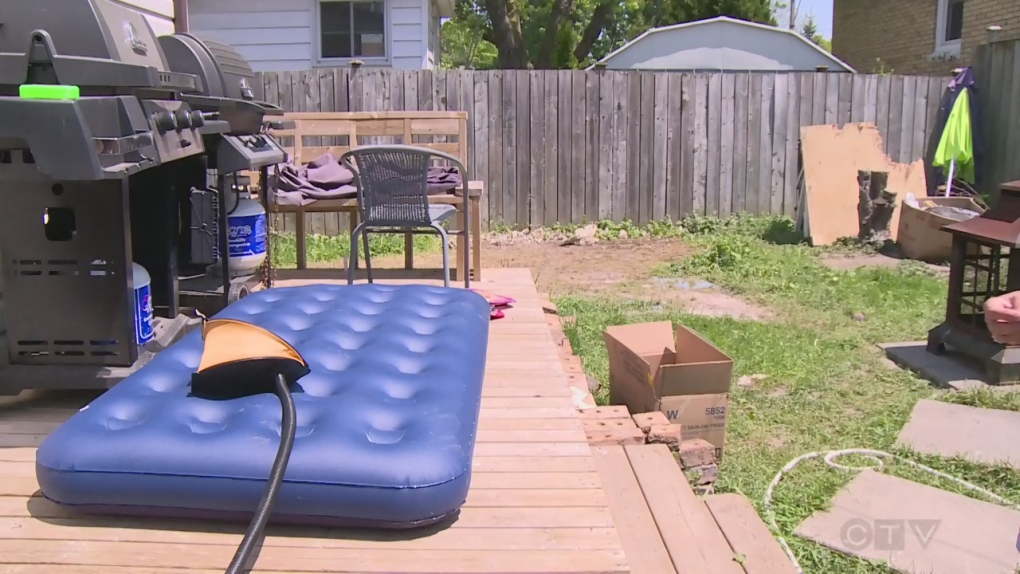 Two people from London have been sentenced to prison following in a case of human trafficking in Windsor.

Charges of attempted murder were dropped.

The couple was charged in May 2016 after Police allege the couple repeatedly beat a 39-year-old woman who was kept in a tent in a backyard of a home in the 1600 block of Laing Ave.

The victim was found to be suffering from multiple fractures, broken ribs, a collapsed lung, bruising to her face and neck and cigarette burns.