Over $30K in drugs and cash seized in Chatham-Kent 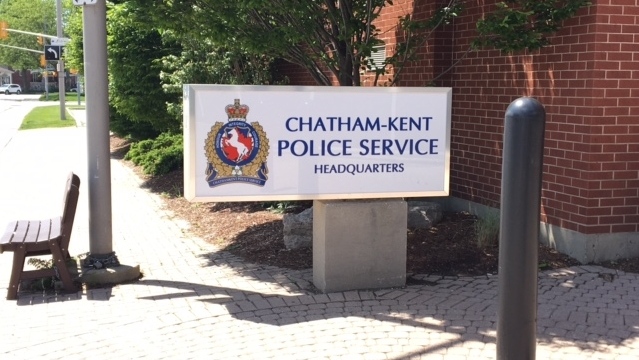 Chatham-Kent police have seized $30,000 worth of cocaine, cannabis and LSD.

It was discovered Wednesday after police executed a search warrant inside a home on Campbell Street.

A 37-year-old man and a 37-year-old woman are facing numerous drug possession and trafficking charges.

Both parties were released on a Promise to Appear and an Officer in Charge Undertaking with a future court date.