'Our son was executed': family pleads for capture of Windsor man, wanted for murder

WINDSOR, ONT. -- The family of Chance Gauthier is hoping a new social media and billboard campaign will lead to the arrest of Nouraldin Rabee, 22.

Police believe Rabee fled Windsor for Cairo, Egypt after the Feb. 14, 2018 murder of Gauthier, who was just 16 years old.

“This is not easy. It will not be easy to see the billboards around town.” Gautheir’s parents Kimberly and Scott wrote for the launch of this new Bolo campaign.

Thirteen billboards will go up around Windsor, showing Rabee’s mug shot, with details of a $50,000 (CDN) reward for information that leads to his arrest.

It’s a joint project between Windsor Police, local CrimeStoppers and the Bolo (Be On the Look Out) program.

Officials with Bolo say Gauthier had been kidnapped, locked in the truck of a car and shot in the head “point-blank range.”

His body was found in an alley off Church Sreet near Erie Street.

The family writes, “any Information can help. we know you are probably scared, we’ve been scared too but nobody needs to know, you can stay anonymous, take the money and start a new life.” 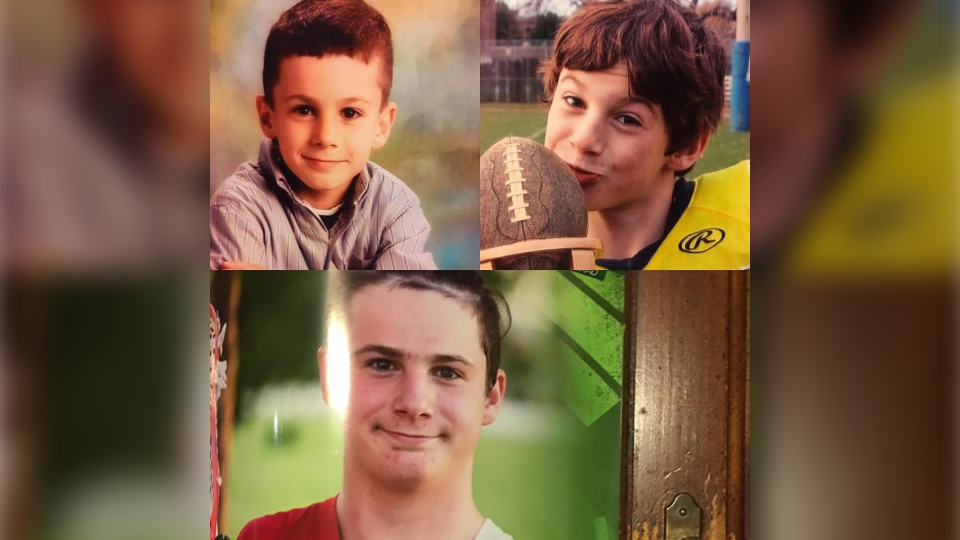 “If you have something to say, say it now,” says Max Langlois, Director of Bolo because the reward is only available until October 2021.

“This reward will be paid to any tipster, whose tip led to the arrest of Rabee. Rabee’s trial and potential conviction have nothing to do with the reward being paid out.”

Windsor Police support the Bolo going out, and have a direct message for Rabee.

“You have been on the run for three years. You have constantly been looking over your shoulder, wondering if and when you will be arrested. You are almost 23 years old. Do the right thing.” says Inspector Karel DeGraff.

Interpol is also looking for Rabee, but police believe he still has ties to Windsor as well as part of the United States.

Langlois too has a message for Rabee

“Wherever you are, this campaign will reach you.”

Bolo does not collect tips — that’s where CrimeStoppers comes in.

Anyone with information about Nouraldin Rabee’s whereabouts is asked to make an anonymous tip to CrimeStopper (519)258-8477 or online.

They say when he struggled with his ADHD, Gauthier would try to find other things to keep himself busy, like helping kids at school, or tying skates at the rink.

“Our son was executed. He was only 16 years old. Can you imagine this happened to your child? He was just a child,” his parents wrote.

Rabee is one of two people charged with murder in Gauthier’s death.

In November 2020, Mal Chol, 22, was sentenced to eight years in prison, after pleading guilty to manslaughter in Gauthier’s death.

In cooperation with @WindsorPolice we offer reward up to $50,000 for info leading to arrest of Nouraldin Rabee.

Rabee is wanted on Canada-wide warrant for first-degree murder. @INTERPOL_HQ Red Notice issued for him.