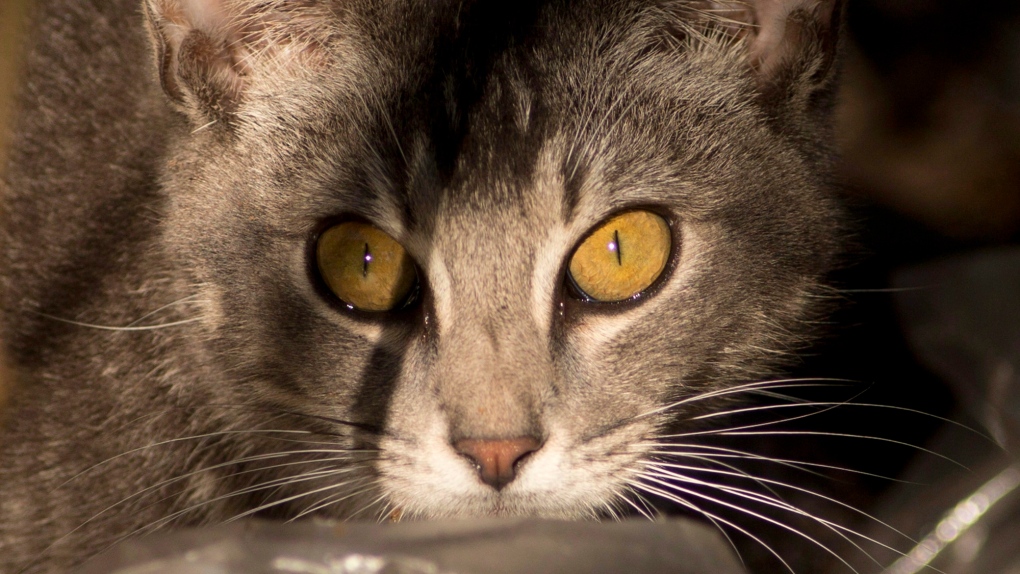 An update to a story CTV News first brought you last week, about cats being poisoned in Chatham Kent.

The Ontario Society for the Prevention of Cruelty to Animals has confirmed it has received a report about the allegations, and it is investigating the matter.

Spokesperson Allison Cross tells us they need more information before deciding whether this is a case of animal cruelty.

The OSPCA says the deaths could be caused accidentally by people using pesticides.

Cross adds they want the public to come forward with any details about the case by calling 310-SPCA.