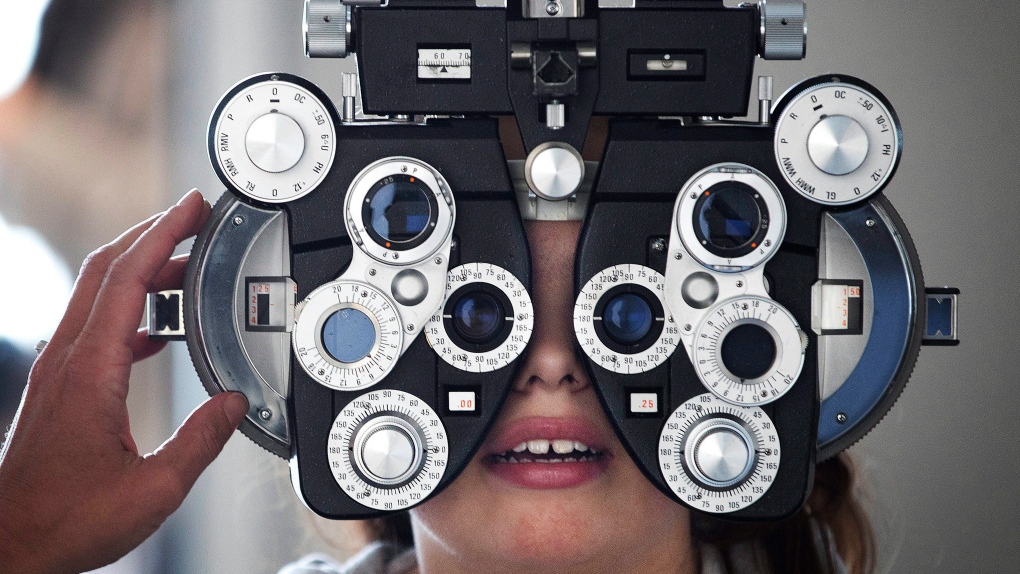 Dr. John Mastronardi, of FYI Doctors in Windsor, says optometrists OHIP fees since 1989 have increased by just eight per cent.

He tells CTV Windsor optometrists have been subsidizing eye care during that time, about 50 per cent of eye exams through OHIP, which have been costly.

Mastronardi says they have to offset the cost through the sale of eyeglasses or other products.

Over the past month, optometrists have redirected urgent care cases who aren’t due for their annual exam, to family physicians or the ER, in an attempt to get the provincial governments attention.

“About 40 per cent of those redirections are headed to the emergency room which is costly,” says Mastronardi.“Preliminary estimates have shown that this is costing taxpayers about $200,000 a day if this doesn’t get resolved.”

The Ontario Association of Optometrists has launched a campaign called SaveEyeCare and are urging Ontarians to reach out to their MPPs about this issue. They are also asking the Ontario government to return to the discussion table.