OPP seek witnesses to assault in farmer’s field in Leamington 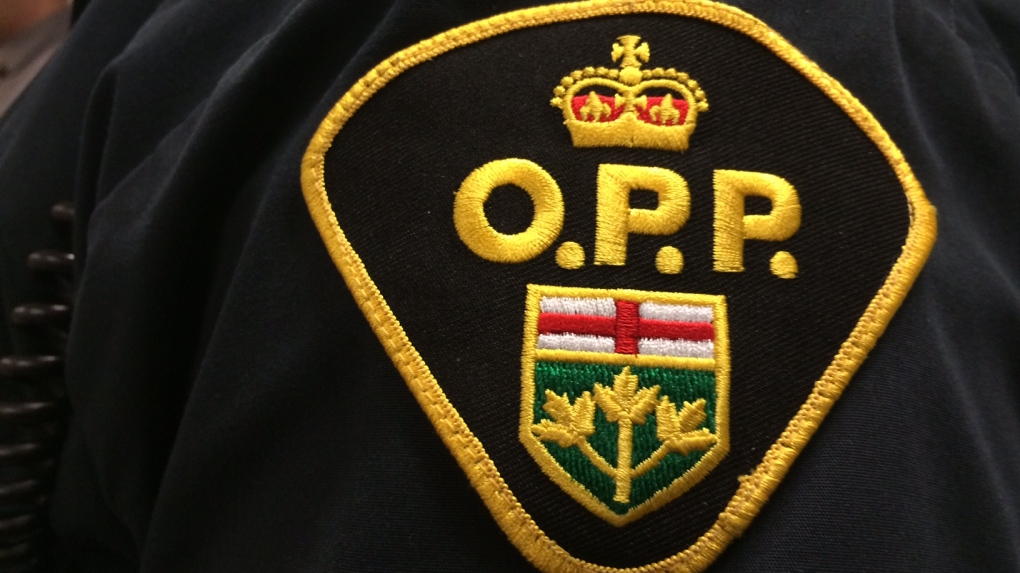 Essex County OPP are looking for witnesses after an assault in a farmer’s field in Leamington.

It was reported that several ATV's were being driven in a farm field, potentially destroying the crops.

The complainant, prior to contacting police had approached the ATV operators and asked them to leave, but was unsuccessful.

Police say during this exchange, the farmer was assaulted and needed to go to the hospital.

A vehicle was also damaged before the group of suspects fled the area.

Soon after, police say one of the involved ATV's may also have been involved in a collision with another vehicle in the 400 block of Mersea Road 5.

The OPP is asking that anyone with information regarding this incident, or anyone who can help identify the involved suspects, contact them at 519-326-2544.