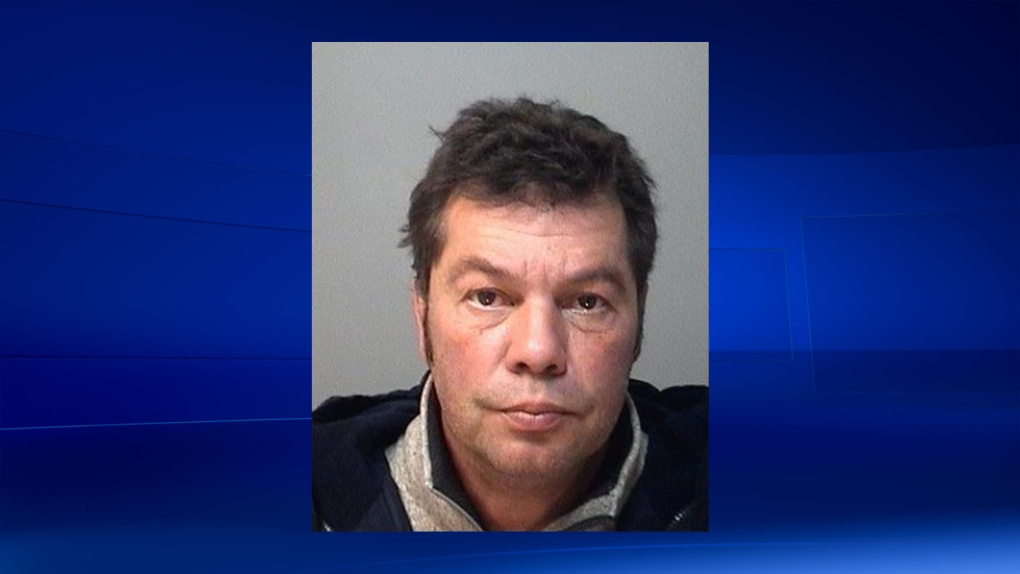 Haldimand County OPP are looking for a missing person from Caledonia.

Police say he has not been seen or heard from since June 13, 2015, when his last known whereabouts was in the Brantford area.

He is also known to visit the Windsor area.

His family is concerned for his well-being as he does suffer from several medical conditions, say OPP.

He is described as a white male, about 5’10” tall, 165 lbs, short straight brown hair, goatee, with a fair-skinned complexion.